Bro listen to the Kids! 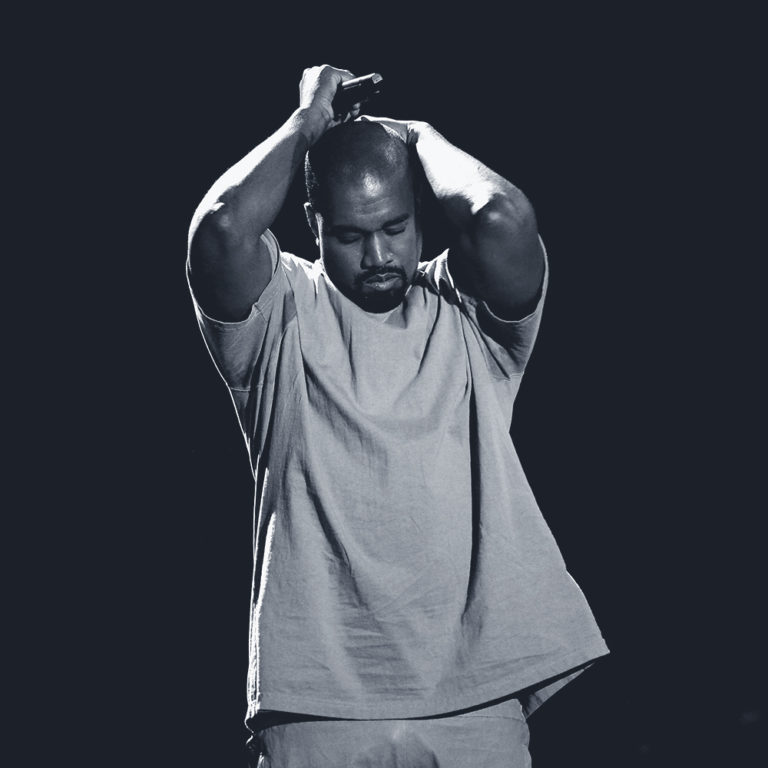 ‘BRO, LISTEN TO THE KIDS!’ The recent MTV Video Music Awards (VMAs) held in the US were truly something to behold.

Much has been said about them, which I do not need to repeat.

But the standout moment for me was when Kanye West (a.k.a Yeezy) – who was awarded the most prestigious award of the evening – gave his acceptance speech.
The speech, like most Yeezy discourses was: lengthy, it made a statement and one we will not easily forget.

Apart from announcing his intention to run for office in 2020 and ‘almost’ apologising to Taylor Swift, Yeezy took some time to acknowledge ‘The kids’.

After receiving the award from Taylor, Yeezy spent a few minutes basking in the applause, mostly from those who were right below the platform (presumably the VIP section). He didn’t begin his address for a while as the applause continued.

But when he eventually started, he opened with: “Bro, bro, listen to the Kids!” This led to even more applause!

I must confess, I found it funny and enjoyed his speech/rant or whatever you choose to label it.

Because I love Kanye West (there I said it). He always forces me to ‘think’.

‘Listen to the kids!’

I pondered on that line.

Kanye was obviously making a statement: “A lot has been said about me and my actions and whether you approve or not, these people here, today, have something to say, so let’s acknowledge them. Let’s take a moment to hear their side of the story”.

He may have a point.

How often do we do things or prescribe stuff for others to do, without taking a moment to STOP and LISTEN to what ‘the kids’ have to say.

How often do you and I run into our worlds and circles of influence carrying a ‘you must do this’ or ‘you need to behave this way’ card, before we hear them out.

Because the truth is they often have something to say that is a true reflection of where they are and what they really want and need!

I am not condoning everything Kanye does but there is something to be learnt.

Jesus is the perfect example; in fact, he started the ‘Listen to the kids’ movement.

In every account we read about Jesus, he takes time to listen and only after does he look to heal, raise to life, feed and rescue people in need.

He is the perfect example of what it means to truly ‘hear’ those around us.

And I will be the first to admit that I don’t do enough listening in every area of my life: work, church, relationships, friendships etc.

Maybe the best way to show people they matter and point them to the cross is when we listen.

A lot of people we encounter don’t struggle with finding solutions, they struggle to be heard.

Listen to the kids!

The recent Miley Cyrus “twerking” incident at the VMA’s will probably go down as one of the most talked about events of 2013.

I must admit during the aftermath of her performance I was rather amazed at how the world “responded”. And by respond, I don’t mean what was said but the volume of response. Almost everyone on the internet who has a Facebook, Twitter, Tumblr, or whatever form microblogging platform had something to say.

We must admit (whether we liked it or not), Miley caught our attention.

She caught our attention, I believe, not because of the twerking, but because on any given day there are thousands of twerking videos uploaded onto the internet, and every second famous artist has either said something about twerking, or is actively involved in the new hype. So if twerking isn’t the reason for our outrage, then what is?

The truth is Miley’s twerk ruffled our feathers because in our minds she existed as the Hannah Montana that Disney Channel aired to keep our little siblings entertained while we baby sat. She was supposed to remain in that box because after all, if the kids liked her she must have been doing a good job. And if the kids liked her, she was definitely teaching some good values, right? RIGHT?

I am not sure if I have the answer to that question but here is what I do know: Whatever happened at the VMA’s with the “new” Miley not only ruffled our feathers, but it taught us more about ourselves and who we are, especially as Christians.

Because if we are honest, the Christian community was probably the most outraged at what had taken place. Miley – who kids watch and adore – had gone off the rails. And now we were stuck with the conundrum of explaining the incident to our children, nephews, nieces and siblings. How selfish of Miley to decide to do such a thing! Right?

I remember making a conscious decision not to make a single comment about the incident on social media, not because I was “holier” than the rest of the world or because I immediately kicked into “Thou shalt not judge” mode, but I found myself asking “why does it bother me this much?”.

And like most issues, the response we give is always attached to a deeper matter.

The truth is I didn’t want to comment because Miley may have twerked publicly – portraying that she had undergone some form of transformation or metamorphosis – but how many times do I “twerk” privately where no one can see me?

When I refer to twerking privately I am not referring to the actual dance, because I am completely useless at it (not that I’ve tried), but I am referring to those actions we are responsible for that would spark public outrage if people knew about them. As it is, we are not as famous and don’t have our “not so great moments” on display, we get away with it.

So what am I really saying?

Firstly, that in a way I am grateful that Miley did what she did. It helped to show the type of people that we really are – quick to judge, quick to throw stones, and unforgiving in dishing out tongue lashes at people that perhaps don’t fit in with our Christian values. So maybe I need to look at who I am first, in private, before I talk about Miley because I am probably worse.

Secondly, I am not necessarily condoning her actions, but I think that in whatever she decides to do, it mustn’t be our place as Christians to make slanderous remarks about her. I guess in reality it’s just much easier to disapprove of something when the whole crowd is throwing stones at the same person. The challenge comes when we try and defend, let alone love the wrong-doer while everyone watches us do so.

Thirdly, I think once in a while incidents like the VMA twerk of 2013 happen just to ruffle our feathers and remind us that all, not some, but ALL are in need of the grace of God. Maybe we need it more than the Miley on stage or the other celebrity we can easily point out, but it’s easier to hide because our flaw is hidden. So for as long as people can ruffle us out of our self-righteousness and keep us in check,then maybe it’ll take a twerk to wake us up!

Finally, Jesus is in love with Miley.

Jesus is in love with me.

Jesus is in love with you,

and if that thought in itself has never crossed your mind, perhaps opening your heart towards a relationship with a God who loves you (twerk or no-twerk), is something you may want to consider?

Continue the conversation below, we’d love to hear from you. 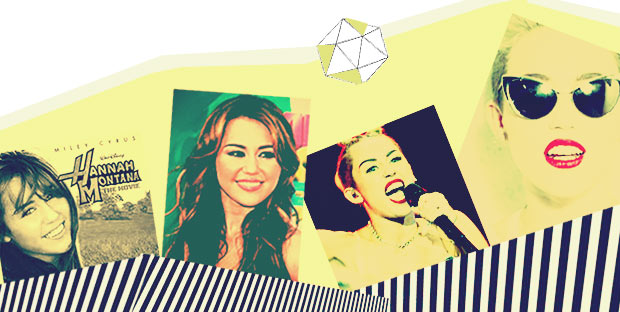