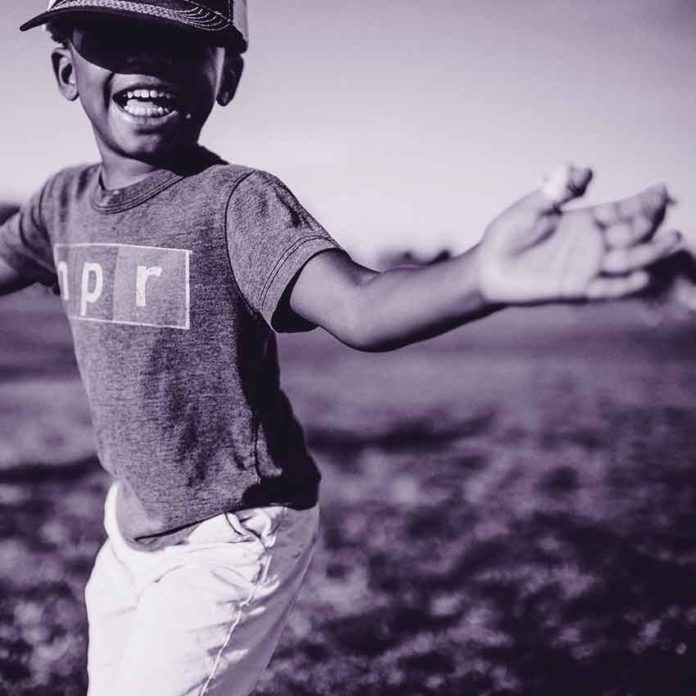 When I was five years old, I walked confidently up to a boy called Lewis, who was sitting at the colouring table neatly filling in his picture. “I like you,” I stated, matter-of-fact, in a way that only five-year-olds can. “Do you like me?” He looked up at me and blinked, his brown eyes wide in horror. “No,” he said. No necessary.

That was the first time in my short existence that I felt the sharp sting of rejection.

Rejection: It’s a nasty word, isn’t it? We’ve all felt it at some point in our lives, and it’s not a feeling any of us would want to get used to. Each time it happens, it’s like the very first time all over again – embarrassing and painful.

The tricky thing about being from a fatherless household, is that you often find yourself missing what you’ve never had. A deep longing for someone that you may never have even met. Or maybe you did… but now they’re gone. Why? Was it something you did?

In 2017, over 60% of births in South Africa did not reflect a father’s name on the birth certificate, and it is thought that in Zimbabwe, women have a 70% chance of being a single mother at some point in their lives. These statistics are frightening, and sometimes it’s easier to think about these things in terms of numbers, rather than in terms of the individual – and very real – lives that are being affected.

Trying to get over the fact that somebody who is supposed to love you by instinct, chose to leave, is near impossible. What would make somebody choose to give up the one person in the world that they’re supposed to love unconditionally?

Often, when we experience the kind of loss that fatherlessness brings, we internalize the pain. We start to blame ourselves, deciding that the reason they must have left is because something is wrong with us. We weren’t good enough. We were too much – too much to handle; too much work. However, there is nothing you could have done or said to cause somebody to leave or to stay – the choice is theirs entirely, not in any way influenced by you. Humans are messy, complicated and at our core, we can be incredibly selfish. By accepting that their choices don’t have anything to do with our value, we can release ourselves from blame, guilt, and insecurity. You are valuable, regardless of your father’s choice to leave.

My mother often says that unforgiveness is like drinking poison and expecting the other person to die. It is hard to forgive somebody who doesn’t deserve it – harder still when their decisions have had dire consequences for our own lives. However, by forgiving  someone, you aren’t condoning what they did but setting yourself free.

It’s often easier to be angry and cold than it is to be vulnerable and open. Our anger can be like a protective coat, shielding us from harsh weather, but never getting us out of the cold. When we forgive, we give up that coat and face the sting of the cold, but then we’re free to move inside, to real warmth and peace. Once we’ve forgiven someone, we can let go, move on and heal.

Those are strange, old-fashioned words, but they were spoken by Jesus when He was teaching His disciples how to pray. Notice that he says “our father” and not “my father”. God might seem like a far-away and unreachable power, but actually He is your Heavenly Father. He cares about you tremendously, and unlike the fathers we have on earth, He will never leave you, abandon you, or let you down. The fathers we grew up with (or without) are human – full of imperfections. God is perfect, and He never makes mistakes. He created you on purpose, He loves you and He is more than able to fill the void that your earthly father may have left. By accepting Him into your heart, you can not only heal from your past pain, but you can look forward to a future with a father who is never absent, and who would like nothing more than to have a relationship with you.