1Africa
Home Faith In the grand scheme, you matter! 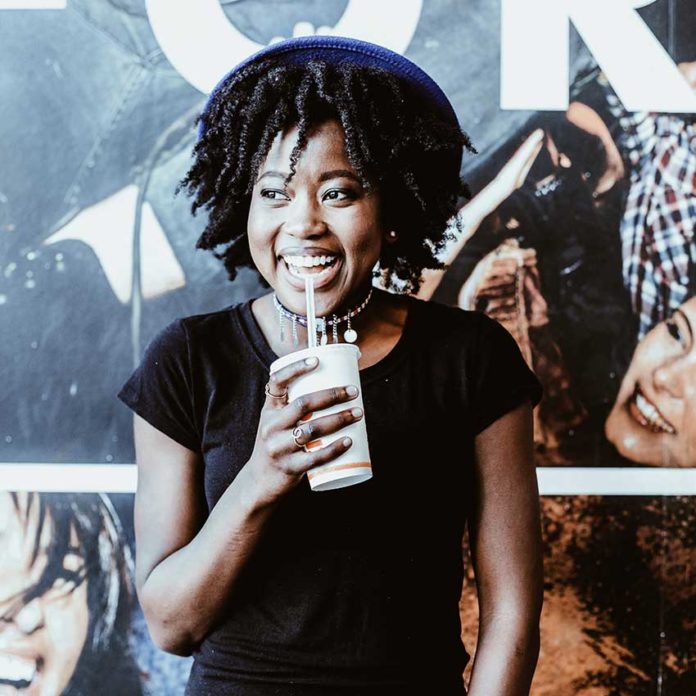 Is there anybody out there?

A sceptical and anti-theist Scientist by the name of Laurence Krauss once said to a large audience in America,

“You are all alone, insignificant and the Universe doesn’t care about you.”

If you already felt unimportant but had questions about life and your place on this earth, then hearing this will not have been good news! However, this statement was never meant to bring comfort any more than a sense of hope, but only to announce that if there is no God who created you or the universe there is no hope and after this life, there is nothing else. But, what about the hope that 2 billion people on this planet hold onto through the Good News of Jesus Christ?

The Universe may be a vast and hostile place, but could God have really forgotten about us and left it to mere men to have the last word? After all, no one knows all the information in the universe.  So, how realistic are scientific claims that announce – as fact – that there is “nothing out there,” – certainly not a God that cares for you?

More than an accidental mix of atoms

Some scientists still believe today that our ancestors were once just a mixture of lifeless chemicals that dwelt in a small warm pond a billion years ago and only came to life after a bolt of lightning struck the water. If we were once mere chemicals, then why do we feel things. Could the fact that we have emotions be the DNA of a creator God who made us? It’s clear that science falls short of some real answers to life.

We are more than random molecules – we think and we feel emotions such as love and compassion. When God created mankind, He made us in His own image. He put things within us that was of His character.  This includes the ability to know right from wrong. If there is no God and we are mere molecules, here by chance, then why do these things still matter?

All according to plan

A scientific fact is measured as true because of our ability to witness something and to test it repeatedly. But who witnessed the dawning of time or the big bang? No scientist was there! So how can scientists claim that the universe exploded out of nothing?  Is it reasonable to accept that we randomly developed from one cell in a small warm pond? How are these things any more believable than God’s existence and his plan for humanity? Fast forward to 2000 years ago and we do have witnesses that wrote about the life of Jesus Christ, his death and resurrection. At one point it’s recorded that 500 people saw his resurrected body that had been raised out of a sealed tomb.

The Bible tells us:

“Before I formed you in the womb I knew you,
before you were born I set you apart;
I appointed you as a prophet to the nations.” – Jeremiah 1:5

He made you in his own likeness and put eternity in your heart so that you could be connected to him for all eternity. Do you think that having done all of this he would be able to withdraw himself from you – his own child?  Just as a parent loves their child unconditionally God wants to have a meaningful relationship with you too.

You’re one in 7 Billion

The Universe may be a gigantic place, but much of it is vacuous and scientists have not measured it all out. Despite their bad reports that there is: nothing out there, the best-selling book in the history of the world (the Bible) tells a different story that is really good news. God says that you are neither alone or insignificant. No one has the same DNA as you. God has a plan for your life and through Jesus, you can dwell in safety; confident that He accepts you as you are.

You see, in the grand scheme of things – you matter. It was our own sin that separated us from God, but the one single act of Jesus’s going to the cross, paid the price so that we could be reunited with God for all eternity.

If you would like to know how you can connect with Jesus, please click on the link. We would love to help you discover more.