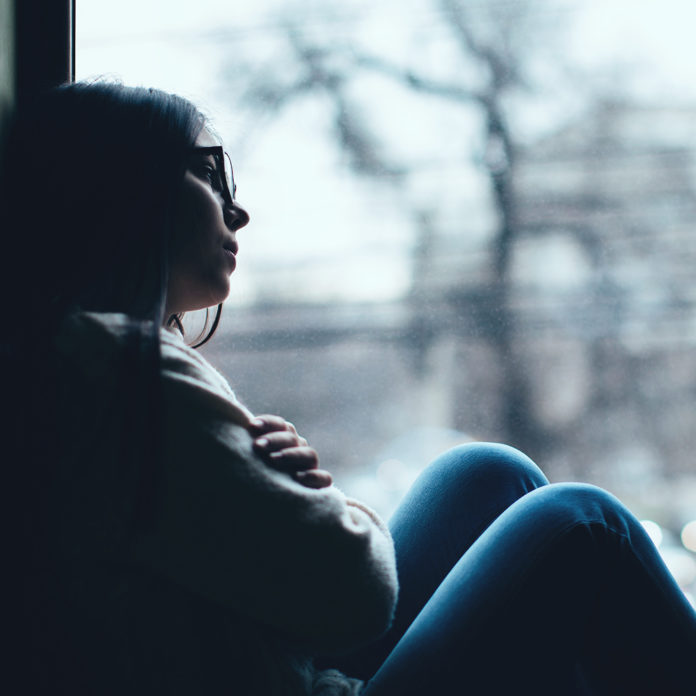 I’ve heard it said that holding on to unforgiveness is like drinking a cup of poison and hoping that the other person dies.

Now I don’t know your story and I don’t know what pain you might be carrying. Perhaps it is an argument you had with your husband this morning or maybe a friend did something on social media last week that really made you mad? But it might even be way bigger than that. Some of you reading this will be reeling with the effects of a broken relationship, it might have been physically, emotionally or even spiritually abusive. Or you may be living with the damage done by the drunk driver who ended the life of your best friend.

Whatever it is, what I do know is that if you hold on to unforgiveness, and the bitterness that so easily accompanies it, sooner or later it is going to start affecting you.

Back to the poison analogy. I have found in life that many times someone you are really angry with and embittered towards doesn’t even know about it. The anger and bitterness corrodes at your heart and emotions (and start affecting all your other relationships). While the other person often continues life blissfully unaware.

So the first thing to do is to approach someone and let them know that they have hurt you. If it is the case where it was something unintentional or unrealised then this can often be where the whole thing is cleared up without too much fuss.

But where it has been more intentional or malicious and they refuse to seek forgiveness or help put things right, then my suggestion to you is forgive them anyways.

Many people mistakenly think that forgiveness is saying that what the person did to you was okay. Actually it is quite the opposite.

It begins by acknowledging that what was done to you was not good and it is looking to make things right.

My best mate Rob had this analogy – when someone hurts you it is as if a fish hook has been placed in your skin with some fishing line and then another fish hook in their skin. You are both connected by the pain from what happened between you and it affects you both. When you choose to forgive that person though, it is like taking the hook out of your own skin and giving it to God. So the hook still remains in the other person’s skin – until such time that they realise they need to seek forgiveness – but you are refusing to let it cause you pain any more.

BEWARE THE WALLS THAT KEEP OUT THE GOOD

What many people who get hurt by someone do is build up an emotional wall around themselves. The hope is that no-one else will ever be able to hurt them again. But the reality is that by creating walls that keep people out, you are also keeping out positive things like love and friendship from other people who really do care about you.

The best thing to do is deal with whatever pain comes your way as it happens. Don’t let it linger on for days and especially not for weeks, months or years.  When you hold onto it, it will keep chipping away at you. What I have found super helpful is to have amazing people in your life who you allow to get close. Those who can add the love, respect and friendship that is needed to keep you strong.

Some of the bigger pains we have (losing someone, sexual abuse, broken relationships) might require that we see someone whose job it is to help people deal with these hurts. There is no shame in spending time with someone who has trained to be able to deal with stuff that we haven’t been able to get through by ourselves. Getting yourself some healing and learning some skills to help you move forward with life is sometimes the best thing you can do.

As we head towards the end of what has been a truly horrible year for so many people across the world, this is a good time to stop and reflect and examine your heart and soul. Is there anyone who has hurt you that you need to forgive? Is there someone you need to approach and speak about something they did or said in the hope you can resolve the problem? Is there a deeper pain from years ago that it is time to address and work through so that you can move on?

I hope that this end of year sees you free from any kind of bitterness or unforgiveness that might have been holding you back. Look forward to starting 2017 in a much better and more together space.