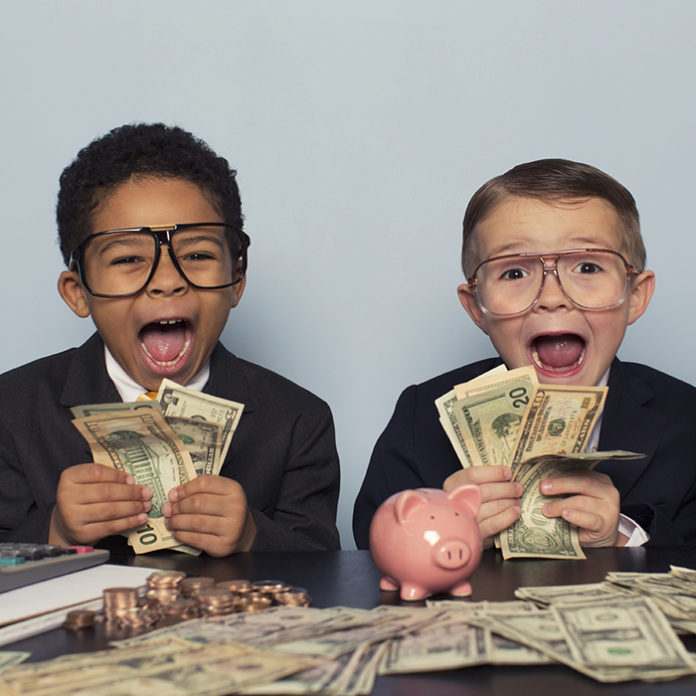 Movie buffs all over the world should be familiar with one of the most widely-quoted and famous scenes in film culture – the “show me the money” scene from Jerry Maguire. The movie earned various nominations and nods at festivals and award ceremonies around the world, not least of all an Oscar win for Cuba Gooding Jr’s portrayal of sports star Rod Tidwell. The “show me the money” scene, as a powerful performance piece, has stuck around as a huge part of the film’s legacy. For those not familiar with the scene, we have it for you here sans f-bombs and other profanities:

What’s most interesting about this scene, apart from the crazy and acclaimed performances from Gooding and Tom Cruise, is the deeper meaning of the words themselves – show me the money. It speaks of a situation where things are more than just about talk and need to become seen in action. That’s a challenge for all of us.

Many people are very good at talking big and making grand statements and very poor when it comes to walking the talk. We’ve all heard the saying “actions speak louder than words”. There are few truths as deep as that. Even when it comes to our success in relationships, studies, business or any other area of life, we often fail, not because of adversities or conditions outside of ourselves, but because we are not able to deliver on the words we have spoken. In other words, we are guilty of breaking our promises to ourselves and of speaking out certain things before being sure that we will be able to see things through to the end. If we’re to be truly honest with ourselves, we need to talk less and do more.

We recently posted an article on the greatest man in history and, I believe, one of the things that made him so is his ability to keep his word and show us the money. He had evidence to back up every one of his claims and when he opened his mouth to say something, you could bet your last dollar on it. It is quite possible to connect with that saviour of humanity today and allow him to influence us too. As he shapes our thinking, we too can become people of our word and not just empty vessels making a lot of noise. If you want to know more, click on the banner below and watch the video that follows.