1Africa
Home Faith Be different in a good way 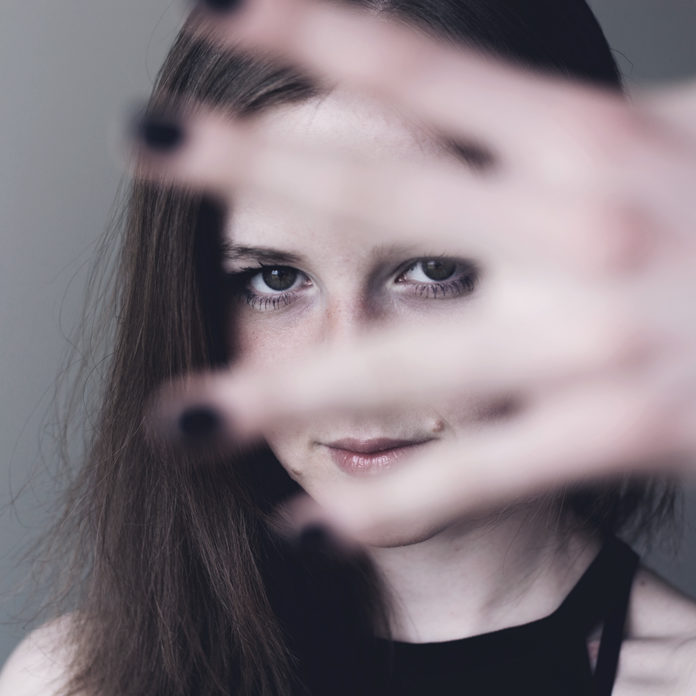 The other day I dyed my hair bright blue. Since then I have had some people comment that I did it to be different. While I realise that having  blue hair does make me different from the majority of people, that wasn’t why I did it. But I do want to be different.

Most of us have grown up in a world influenced strongly by western values which have a heavy hedonistic focus:

“This life is all about you and so you must strive to be the best, to have the most, to live comfortably and to chase after every pleasure that you desire. It is all about you!”

The problem with this though, is that if you end up being the best, it means everyone else is not the best. If you end up having it all, it means that someone (or likely many someones) don’t have enough, or perhaps even anything at all. Your ‘win’ comes at someone else’s expense.

This is one of the reasons that attract me so much to the person and character of Jesus. He did not follow the typical norms of the world He grew up in and although His focus often seemed to be not drawing attention to Himself (on many occasions He told people to keep His miracles quiet) He regularly found Himself surrounded by the crowds.

In a letter to the Roman church, Paul wrote this:

“Do not conform to the pattern of this world, but be transformed by the renewing of your mind.”

This echoes a phrase Jesus often used to say to those who would listen to Him preach – “You have heard this, but I tell you this!” – as Jesus spoke about the new kind of kingdom that He had come to announce and demonstrate, it almost always went against the ways people were used to.

What was remarkable about Jesus though was that He was able to live the life He spoke about. He didn’t come and simple preach an amazing message that no one could attain and then disappear. He modelled it every single day.

Where society said it was all about being the center of attention, Jesus called for women and children and lepers and those who were generally pushed to the sides to be brought to the front.

When society said you should feast with kings and princes, Jesus seemed to make it His mission to eat with a hated tax collector (Zacchaeus) as well as one time being accused of hanging out with drunks and prostitutes.

“Do not simply follow the way that the world tries to carve out for you,” Jesus said and demonstrated, “but get your direction from God because His way is so much higher and has something for everyone.”

So back to me and my blue hair. Do I want to be seen as different in the world today? I do. But not because I have blue hair!

I hope that in the way that I spent my money, my time, my resources and my energy, that the kingdom of God will be seen to be being built around me.

As Jesus taught His disciples to pray, “May God’s kingdom come here on earth as it is in heaven.” We are called to be part of something that is not the norm, that does stand out and that should be noticed. But not in the way that the world typically expects attention to be grabbed.

Is that a difference you would be up to checking out? If you would like to know more, please leave a comment or click on the link.