1Africa
Home Faith Walking in the other direction 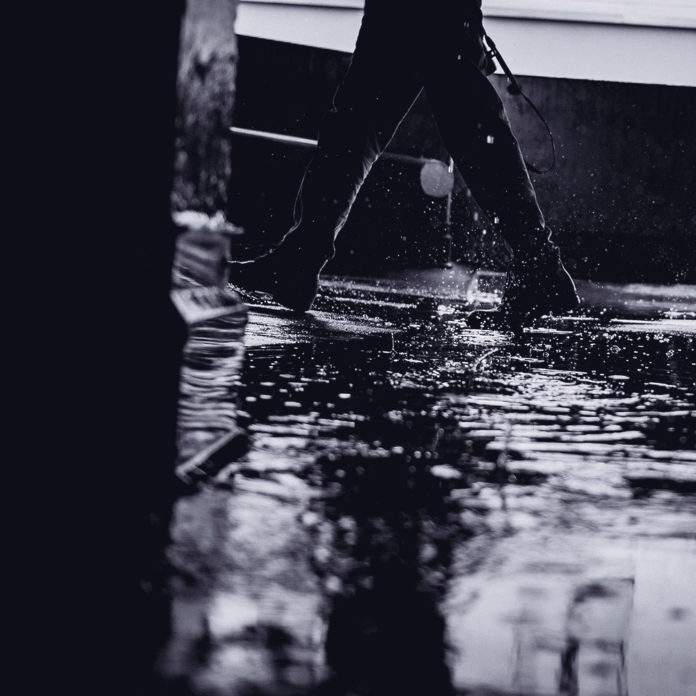 For a tax collector named Zach, who was not known for being the most scrupulous of people, it meant a financial sacrifice.

Zacchaeus was a tax collector who had heard about this man Jesus who was walking around Israel doing all sorts of scandalous things. Stories of crowds being fed and people being healed and even someone being raised from the dead. “I have to meet this guy!”

But when Jesus actually does come to his part of town, Zacchaeus is way too short and can’t even see over the heads of the crowds. So he devises a cunning plan and climbs a tree along the path he knows Jesus will take.

When Jesus gets close He looks up and calls out and invites Himself to a meal at Zach’s place. We don’t get to overhear their conversation, but after one meal:

…Zacchaeus stood up and said to the Lord, “Look, Lord! Here and now I give half of my possessions to the poor, and if I have cheated anybody out of anything, I will pay back four times the amount.” – Luke 19:8

For a religious leader named Saul, who was known for persecuting followers of Jesus, it meant a complete lifestyle change.

In the Bible we read about this man Saul asking for letters to the synagogues so that he can seek out Christians and take them to prison. But as he is riding along, a bright light knocks him to the ground and he is blinded as he has a conversation with Jesus.

Saul is lead to a Christian named Ananias who prays for him and his sight is returned. His name is changed to Paul and he becomes one of the most influential Christians ever, embarking on a number of missionary journeys and writing half of the New Testament in the form of letters to different churches.

But the Lord said to Ananias, “Go! This man is my chosen instrument to proclaim my name to the Gentiles and their kings and to the people of Israel.< I will show him how much he must suffer for my name.”

The woman and the stones

For a woman who was caught by the religious leaders in an adulterous relationship and brought before Jesus to be sentenced to death, it meant life and a new opportunity.

The woman is being used to try to trap Jesus, as the punishment for adultery in the scriptures was being stoned. But Jesus turns the whole situation on its head:

When they kept on questioning him, he straightened up and said to them, “Let any one of you who is without sin be the first to throw a stone at her.” – John 8:7

Slowly the crowds disperse and it ends up with just Jesus and the woman. As someone who had never sinned, Jesus was the only one who could have taken the challenge. Yet He looks around and sees that no one is left and looks back at her:

Jesus straightened up and asked her, “Woman, where are they? Has no one condemned you?”/span>

What does it mean for me?

Each encounter looks different. But one thing is always the same. The person who comes face to face with Jesus is never the same again. It affects your money and your vocation and your behaviour.

It has been said that God loves you so much that nothing you have done is ever too big for Him to forgive. Nothing you do will change the love He has for you.

But also the love of God is so great that He refuses to leave you where you are. Because He knows there is better. Following Him with your whole life is the absolute best way to live.

My invitation to you is to face Jesus – spend some time reading some of the stories about Him in the Bible – His actions and His words – and then make a decision to never be the same again.

If you would liket to know more, please leave a comment or click on the link below.