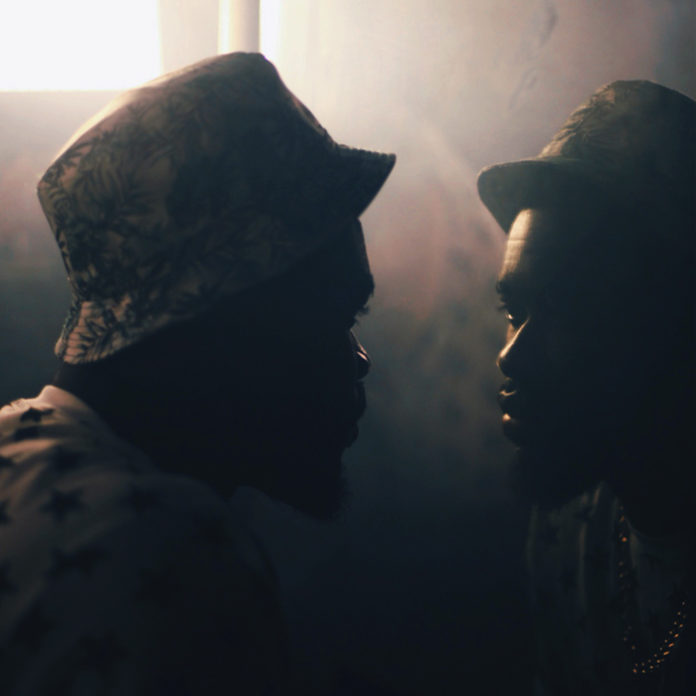 It’s not often that you come across a video that really impacts you.  A video that seems to be so raw and heartfelt that it resonates right down to your core.  This is one of those videos.  I considered trying to explain the video in greater detail, but I honestly think that it would be better to let the video speak for itself.

I’ve been trying to wrap my head around what makes this video so powerful, but I keep coming back to the same conclusion. The video is REAL!  Now, I know you are thinking “DUH, obviously the video is real”, but what I mean is that this is a story about something that really happened to Anami.  It isn’t merely made up for our entertainment purposes, its actual events.

That’s what makes this video so powerful and yet at the same time so relevant as we can all relate to something that is real. We are constantly bombarded with that which is fake whether it be fake hair, fake eyebrows, fake body parts etc. So much so in fact, that when something real comes along, we grab onto it.

This video also reminds me that Jesus is real; He isn’t a fictional character that parents use to try and instil morals into their children.  He is a REAL man.  A man who came to earth and died so that we could have a relationship with God the Father. The proof of His reality is in Anami’s story.  Jesus literally rescued him, a man who, as he mentions in the video, didn’t even believe in God.

So why would Jesus save someone who didn’t even acknowledge his existence? The answer is quite simple.  He loves him.  Not for what he has done or achieved, but rather for who he is. All Jesus wants to do is have a relationship with us and there is nothing in this world that can change that.

Maybe you can relate to Anami’s story or perhaps you’re just sick of all that is fake in this world and are in search of something real. I can honestly say, search no more, because Jesus is as real as you can get.

All you need to do to have a relationship with Him is ask. If you don’t believe me, why not try this Jesus out for yourself? I promise you won’t be disappointed.