1Africa
Home Culture You always have a choice 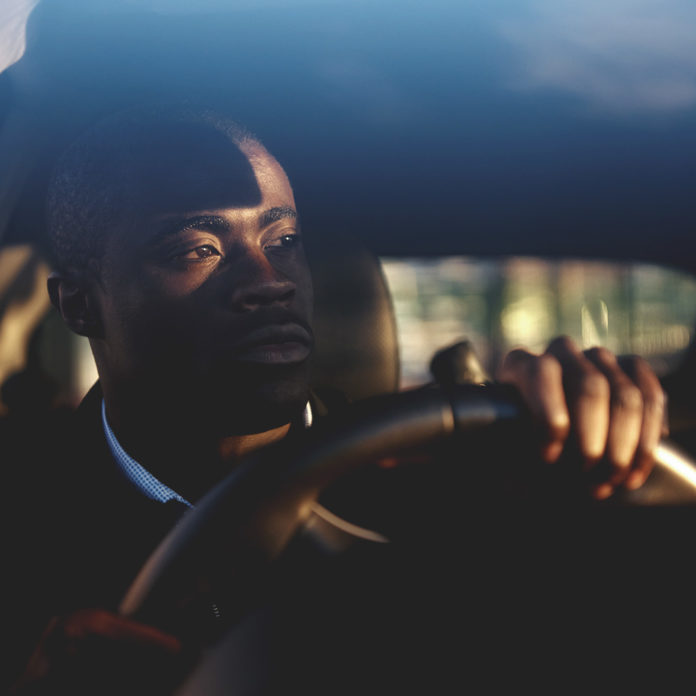 This week I found myself really giving some thought to the way people treat themselves. I wasn’t just thinking about the rich and famous, but also the poor and needy. I’m not sure why, but it just began to speak to my heart.

It all started when I pulled up at a traffic light and was greeted by a young boy – he couldn’t have been older than 12. He came to my window asking for money. I began to wonder where his home was, and why he thought he needed to be on the streets.

Later that week, I saw the flip-side: a rich young lady throwing money around without a care in the world. I’m not saying being rich and carefree is a bad thing; it just made me think about how some people approach life.

These two episodes brought up a whole lot of questions. Hear my heart: I’m not judging or trying to say I am better than anyone else, but it made me wonder how two people from two different worlds could have the same mentality. You see in both cases their mindsets were the same: they had victim mentalities. The world was either out to get them, or they were trying to fill life with things that aren’t real because they had a certain background.

They forgot the number one rule in life: that you always have a choice. There are always two options – one is the road most travelled, and the other is the road least travelled. Some people think the easiest way is the best way – but often the way no one else is willing to travel reaps a far greater reward.