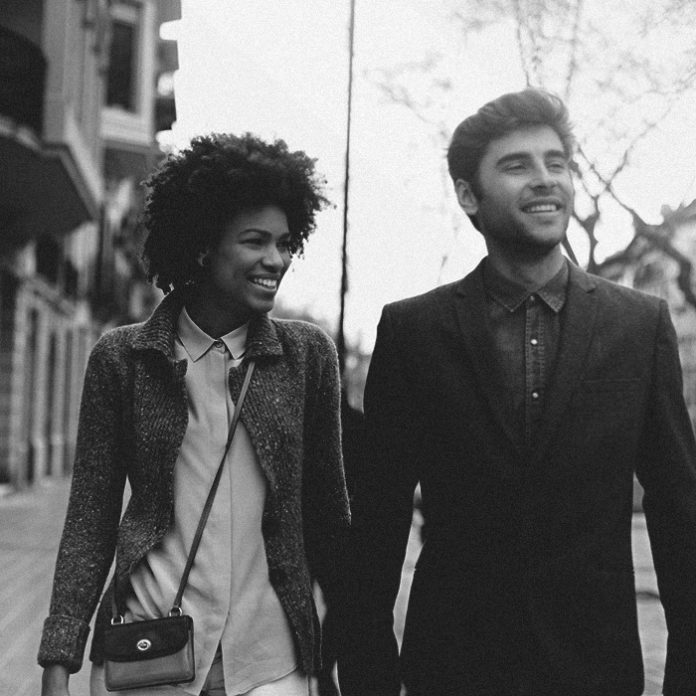 Unlike women, men are fairly simple. Whether we want to listen or not, they’ll usually tell us exactly what they need. Give them what they need and they’re happy. Most guys are fairly low maintenance and have a whole lot in common.

I’ve spoken with several men of all ages, races and backgrounds and oddly–or obviously–enough, they typically want the same thing in a wife. The key word here is wife. As one guy put it: “There are some things that you like because they’re exciting and fancy but that doesn’t mean you want to keep them forever…” He went on to use this analogy: “Just because you are dying to rent the red sports car doesn’t mean you want to own it.”

So, when it comes to wives–the woman a man chooses to be worthy of his last name–there are a few things most men (over 90 percent!) look for. On a recent episode of R.E.A.L. Single Wives TV, Charlie Ervin shared three characteristics of a woman who’s wife material:

1. She’s Ambitious… As one guy put it: “She doesn’t have to have a lot of money but she has to be working to get it…she has to be working toward something.” Believe it or not, men appreciate women who have found their passion and are pursuing their dreams. They appreciate a business-minded woman with financial sense, it puts them at ease to trusting you to manage their household. Plus, it’s very easy to lose yourself once you find someone. Give yourself a fair chance by always setting new goals, both personally and professionally.

What are you working toward that doesn’t involve a man?

Up your stock by starting a new venture, finding another stream of income or coming up with new ways to invest your money.

2. She’s Nurturing… Whether you think it’s unrealistic, disturbing or weird, men are attracted to women who give the same energy as their mother. Men need to be hugged, kissed and cared for just as much as we do. Although we like their tough exterior, we have to remember to stroke their egos and boost their confidence. They need us to be their number one cheerleader while they’re out taking over the world. If you are out working just as hard (refer to the first point, above) then you understand the need for a solid support system when you are working toward your goals. Charlie shared that he had about 15 business ideas when he met his wife Rissy and she supported his ideas instead of killing his dreams! Being nurturing is a key quality that men look for in a wife.

3. She’s Easy to Love… She’s not playing games, making him “prove his love” by doing ridiculous things or creating arguments based on her insecurities. A confident woman who knows her worth, understands her flaws and accepts love and support from others is a woman that any smart man will want to keep around. One thing women often fail to realize is the same barriers we put up to protect our hearts often keep out the men who can help heal them. A marriage-minded man will appreciate a fair chance and won’t waste his time doing petty things to prove himself to you. One guy mentioned that he shouldn’t have to, “Start at zero and earn points with you based on your insecurities.”  Instead, he should start with all of the points and lose them based only on his own actions instead of your experiences with others.

A woman who’s ready for marriage will be open to receiving real love and freely give it away.

So, how do you add up? Although there are hundreds of qualities men look for in a wife, mastering these three are sure to set you apart from the typical woman on the dating scene. Whether you want to accept it or not, we’re fighting a losing battle in the numbers game. There are far more eligible women than there are men which means men have more options than we do. Please get out of the mindset of thinking that a man should come along and accept you flaws and all, whether you are working to improve them or not. Men don’t mind being a part of your growth process as long as you are in progress. Your goal each day is to be better than the last and when you know better, you do better.

So ladies, now you know what makes a woman wife material!