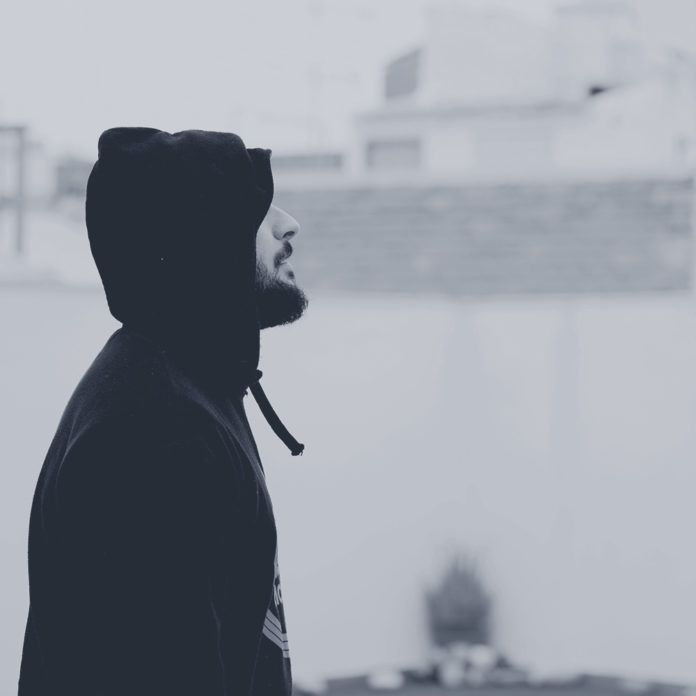 My friend Darin was visiting Cuba with a mate of his and they were sitting on the side of the road trying to figure out a definition for poverty (as one does).

Darin’s friend turned to him and said this: Imagine you get home today to find you’ve been kicked out of your house, your bank account has been completely emptied and you get a call saying you’ve lost your job.

# How long before you get a meal?

# How long before you have a place to sleep?

# How long before you have a new job?

Darin thought for maybe a minute and responded, “I won’t miss a meal. I will have a place to sleep by tonight. And depending on the economy I will likely have a job in a couple of weeks.”

“How did all that happen?” Darin replies, “I called someone.”

They came up with a definition that day that poverty is when you find yourself in a situation like that and have no-one to call who is able to help. The idea of economic isolation.

What about you? If you work through that situation yourself and those three questions, would your answer be similar?

THE BIRTH OF COMMON CHANGE

Ten or so years later and Darin is heading up a non-profit that helps groups of friends put their money together to meet the needs of people they care about. It’s name: Common Change

And it is steaming its way to Africa in a big way. With our history of using the concept of a stokvel (a rotating credit union or saving scheme where typically members of a group donate money to a group each month and once a year they get all the money in the group) this is an easy jump. The main difference between the two is that Common Change meets specific needs of people who are within a one degree of relationship with someone in the group.

So many of us feel overwhelmed by the extent of the need we see around us on a day to day basis. Many times this paralyses us into doing nothing. Imagine an online system that allowed us to choose beforehand how much we wanted to give every month and a group of people we trusted to help us figure out the best ways to use that money? Another huge benefit is that instead of throwing money at a need, we are then committing ourselves to walking alongside a person we know and care about as their need is met.

HOW DO I GET INVOLVED?

Similar to the stokvel idea, this is something you can just put together with a group of mates you trust. Choose an amount of money or a percentage of earnings and put that in a bank account or a box under someone’s bed and then meet together regularly to discuss any needs in the life of people you know. And start making gifts to those people.

It does make sense to head over to www.commonchange.com and get an idea of what it’s about and as it arrives more officially in South Africa in the coming months. There are already four groups currently engaged in various forms of this kind of giving who have already given thousands of rands to people they know in need. By comparison, in under ten years the Common Change groups in the States have given out over $600 000. That’s a lot of needs being met.

Imagine a life, where instead of reacting in panic every time a need presents itself and quickly passing around the hat to hopefully get enough, we could change our mindset to reflect that we believe there is enough in the world and change our actions to start donating towards those needs before they present themselves.