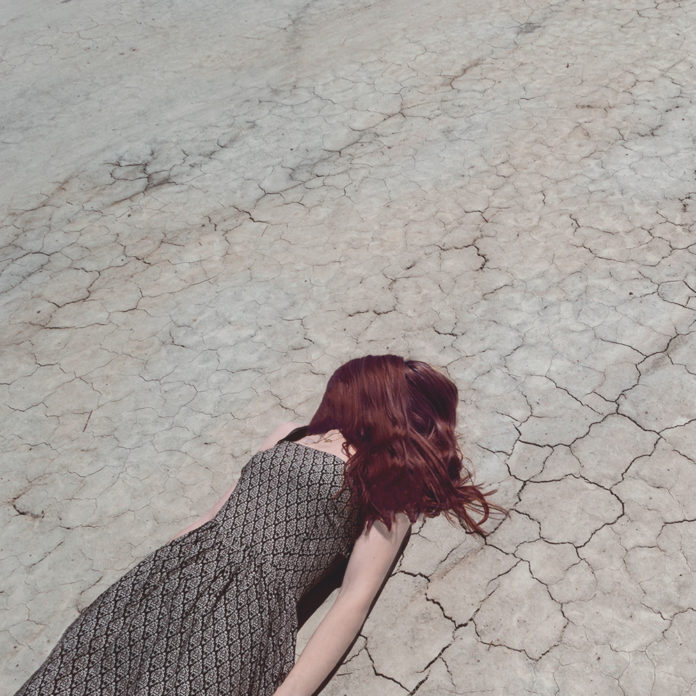 Death. Many of us have experienced it in some form or another in our lives. Whether it was a beloved family member or friend, I’m sure you’ll agree death is devastating. Nonetheless, it’s something that each one of us will have to deal with at some point in our lives – and that includes our own death. This truth is echoed in the immortal words of Jim Morrison: “No-one here gets out alive”.

As a child, did you ever have a pet that you loved and cared for? I actually think it’s a very important part of childhood – having your own pet. You have to feed it, make sure it has water, and clean up after it. Basically, you have the life of some creature in your hands and that brings with it great responsibility.

The flip-side of that coin though is this: When you give your heart to something or someone, there is always the chance that you will one day face the heartache of losing them. Anyone who has ever lost a pet will know that no matter whether it’s a pet mouse or a pedigree dog or a teeny tiny silk worm – losing them is hard on your heart.

A while ago my seven-year-old son’s pet rat (Her name was Buttons) got really sick. She  began to lose her balance and her eyes were bulging. For a few days we tried to feed her and give her some medicine. My son was distraught and he kept praying for Buttons to be healed. Finally, after a few days, I sat him down and told him we would have to take Buttons to the vet to see what’s wrong. Long story short: Buttons had a brain tumour and would have to be put down.

I remember as a child, when my dog (that I loved) was hit by a car and we had to have him put down. I remember it all from a child’s perspective, but only now while standing here with my son did I get it from a parent’s perspective. It was so hard for me to have to tell my boy what was going to happen – even though it was the kindest thing we could do for poor Buttons. So I sat him down and very lovingly explained what was wrong with his pet, and also what the vet was going to do. Buttons would feel no pain and just fall asleep. When she awoke she would be in heaven.

When we got to the vet, my son went up to her and asked her loads of questions. She was terrific. She was very gentle and cared about his feelings. She mentioned to my son that she would know when Buttons had gone to heaven by listening to her heartbeat and that when her heartbeat stopped, that would show that she was gone.

He took the stethoscope and plugged the ear pieces into each of his ears. He then started tapping his fingers to the rhythm of her heartbeat. When his fingers stopped tapping, he took off the stethoscope and told the vet that he would like to take her home to bury her. He walked out with tears streaming down his face and all I could do was hold him tightly and reassure him that she was better off. No more pain – Buttons was free.

When we got home, we went straight out to the garden. He chose a spot in the flowerbed, and found some pretty pebbles and flowers. He then picked up a cross that decorated our garden. This became her headstone. I got the spade. We buried her, placed the pebbles around her in a circle, and placed the cross on top and sprinkled the flowers over the grave site. My son asked if we could pray. He did so, and we all said a little prayer after that.

A few minutes passed by and we had retreated back inside. From outside, I heard the echoes of a hauntingly beautiful, melancholy melody. I knew it was my son playing piano in the garage. Without him seeing me, I stood at the door listening. To my amazement i heard him singing his own little worship song to God. On a day when his little heart was broken, after unanswered prayers to save his beloved rat had left his faith a little bruised, there he was, singing praises and thanking God for all his family and all that he owns.

It’s funny how the death of something or someone you love can make you view your life in a whole different light. You begin to appreciate things a little more, and you begin to understand life a little better, too. Even more impressive for me was watching my son praise God through this tough time of confusion and heartache. He gave me a new understanding of a well-known verse in the Bible:

Be anxious for nothing, but in everything by prayer and supplication, with thanksgiving, let your requests be made known to God; and the peace of God, which surpasses all understanding, will guard your hearts and minds through Christ Jesus. – Philippians 4:6-7

I learned a great lesson from my son that day: No matter what happens, we can always turn to God to give us comfort in times of pain. We will all go through tough times. We will feel heartache and pain, but it’s how we deal with these storms that shows us a lot about what kind of character we have.

My son made me look at myself in a new way. I was happy that I had left a profound lesson for my boys to learn from. By being an example to them – through my own storms – I taught them what strong faith really is.  Man, I felt so grateful and so emotional.

That night I had a great chat with my boys about life and death and about God and heaven. Death really can bring a fresh perspective, and my boys learned that death often brings a new respect for life.