1Africa
Home Culture Twitter: Are you a tweeter or a retweeter? 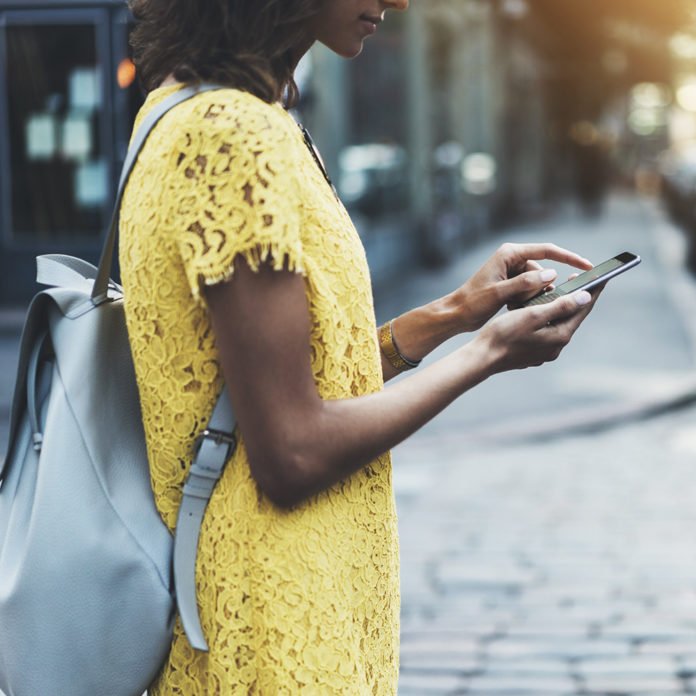 I made this statement on Twitter the other day: Imagine if the logo for Twitter was a cute little pig rather than the bluebird – all our messages would probably be called Oinks.

It got a decent number of likes and retweets and even a little bit of conversation going. It was nothing super significant and I don’t think it changed the world at all, but for a few minutes it made people smile and think about happier things and engage in some connection.

For me, that was not the norm. I would like to spend more time being creative both in significant and inspirational ways, and also in just plain fun ways. But the majority of my Twittering is spent on liking, retweeting and clicking on interesting looking links that other people tweet.

Well, apart from the number one South African Hashtagging game that I have shared about before. The name of my game is not ironically called @AFrikkinHashtag (say it out loud) and that involves a lot of creativity and some creation (but again also predominantly likes and retweets).

Some people tend to generate more content than they share: I think of my mate Grant Hinds who mostly uses Twitter to post links to the Gaming You Tube channel he has which is hugely popular.

While others simply find things that make them laugh or inspire them and the majority of their activity on Twitter is sharing that with others.

So which one are you?

The cool thing about Twitter (as with most forms of social media) is that there is no single right or wrong way of doing it. It’s largely about finding out what works for you and your audience if you have an audience.

Some people use Twitter hugely to expand their business marketing, others use it to gain exposure for their artwork, some people bounce in and out for a fun little moment during the day, whereas some people seem to almost live on it.

As with anything, I would warn about being sucked in too much and having it ‘take over’ your life. Too much of anything tends to be a bad thing. So figure out your rhythm and your style and let it work for you, rather than against you.

Shortly after starting the Hashtagging games I have spoken about I started a private messaging group on Twitter. It operates similar to a Whatsapp group on your phone or even a Facebook group. Basically the invitation is extended to anyone who co-hosts a game with me to become a part of what we call The UnNamed Ones. It’s really collection of present and past co-hosts of the game.

But The AFH Lounge has become more than that, because it has really developed into a strong community. Because I have had co-hosts from a number of countries including Holland, India, Australia, England, Canada, America and of course South Africa, it has become an international affair. Which means for someone it is always daytime and so there is usually a buzz of conversation in there which is great.

It’s just been another way of using Twitter for good, to bring people together. At the moment there are about twelve to fifteen regular people in there sharing laughs, serious moments, highs and lows with family and friends and just getting to know each other better. It has been such a huge bonus to running the game.

What about you? If you are someone who has a Twitter account, how would you describe your relationship to the Blue Bird? Are you a part-timer or someone who is regularly in the mix of things? Have you ever met someone in real life who you started off meeting on Twitter? We would love to hear those stories in the comments.