1Africa
Home Lifestyle Looking for ‘the one’? Forget it. 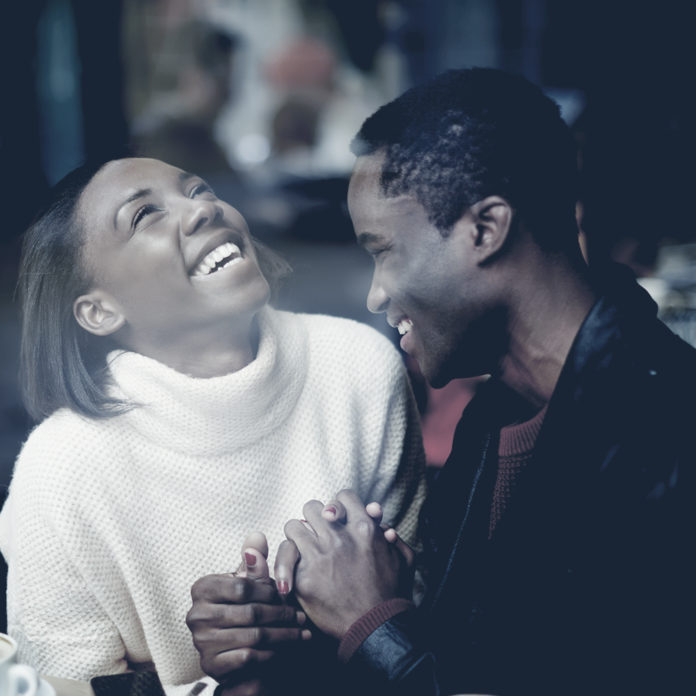 Is this idea realistic? Well, I hate to be the one to burst your little bubble, but the truth is that the notion of fate and finding “the one” is not only stupid but also very dangerous!

In fact, this belief has caused a lot more happily never-afters than happily ever-afters.

Firstly, fate doesn’t exist. We are thinking and feeling human beings – not a bunch of robots. We as humans make choices every second of every minute of every day. How can “fate” play a role if we have the ability to choose?

The simple definition of fate, according to the Merriam-Webster dictionary, is the following: “A power that is believed to control what happens in the future.”

This definition is perfect in its explanation of what people believe fate is, but it leaves out a vital truth in the equation, and that truth is that we all have free will to choose our destinies.

This leads to my second point, which is the idea of finding “the one”. This idea is also flawed because of the fact that we have free will to choose. On this planet we call home, there are over seven billion people. Just think about that for a second. That leaves you with a rather big dilemma when it comes to finding “the one”, don’t you think? I mean, you might waste your whole life searching for the illusive “one” and never be satisfied with who you find, all because of this silly idea.

Let’s think about the facts: Scientists say that when you become attracted to someone, the main culprits behind your love-struck behaviour are dopamine, adrenaline, norepinephrine, and serotonin. Dopamine shoots through the roof, creating those euphoric feelings you get. Adrenaline and norepinephrine are responsible for the racing heart, sweaty palms, and the preoccupation with your new love interest. Serotonin levels drop to new lows – these low serotonin levels are also commonly found in people with OCD. These physical responses can usually last for the first two years and they can actually work to our disadvantage – which leads me to my main point.

The reason why so many couples end up breaking up after the first two years is because once all of those chemicals stop messing around with your mind, reality sets in. You begin to notice all the flaws in your partner – those same flaws you thought were so cute before, now become an irritation.

Then the fights begin and become more frequent. This leads to some people believing that maybe this person isn’t actually “the one” – and then they are off to find the correct one. Here is a little titbit for you: there is no correct one.

You could find a million different, attractive people who could be compatible with you, whom you could love and cherish for life, but at the end of the day it all comes down to choice, and not feelings. You cannot trust yourself or your feelings when your brain has been hijacked by the above-mentioned chemicals. Those are just mechanisms to help the process begin, but they will never be what keep your relationship going.

Loving someone through their worst times is what builds a strong and healthy relationship. Another key aspect is communication and trust. Yes, you will fight, but that is a good sign. A good argument means you are not holding things in, which is vitally important to a healthy relationship. My wife and I often have arguments. Afterwards, we laugh and she says: “That was a good one, but at least now it’s sorted out.”

Relationships are about growing together, learning each other, and building a life together through all the madness. I have been married for nearly nine years and trust me; I know that relationships are hard work. Jumping from partner to partner every time things get tough, in the hope of finding the right one, is like trying to catch the wind in a butterfly net.

I know of another relationship like that. This one’s found in the Bible. It’s the story of God’s love for us. He has never given up on His creation, even though we are flawed, messed up, and broken. His love is constant and His covenant is unbreakable.

This verse in Jeremiah 31:3 describes it so perfectly:

Long ago the Lord said to Israel: “I have loved you, my people, with an everlasting love. With unfailing love I have drawn you to myself.”

If you would like to find out more about how to have a relationship that will last for a lifetime and beyond, please click the banner below or the popup.