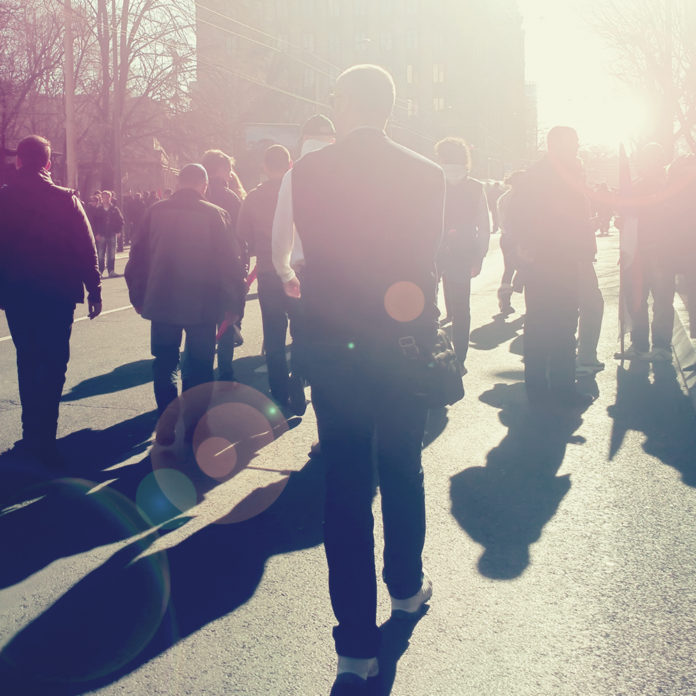 I know you’re reading the title of this blog and thinking this may be racist in some way – but don’t worry, it will all make sense.

About two and a half years ago, walking towards my car – it was pretty late at night – a car guard rocked up out of nowhere. I won’t lie – he looked bad, apparently still high from the drugs he had taken earlier, smelling like alcohol, clothes all ripped up. It was very alarming at first, but we started a conversation.

I thought it was funny, so we both had a laugh – and that was the start of a very unlikely friendship.

It’s funny – I meet a ton of people on the street. I know them by name. But there was something different about Chinaman.

I would chat to him most nights of the week, even if it was only for 10 minutes. Every time I saw him, I told him that I would not be giving him money; that I was just there to chat. It got to the stage where if I ordered food, I would order and extra plate to go, just for Chinaman.

There are a million stories I could tell about him, but I’ll keep it short for now. If you were to see him today, you would never say it’s the same person. You see, the Chinaman I once knew was a drunk, drugged up old man on the brink of death. The Chinaman I know now is a man clean from drugs, has an ID, is about to open a bank account, and has a great influence on the street he lives on.

I will never forget the story of Chinaman. And neither should you. Because none of us are so broken that we can’t be made whole again.