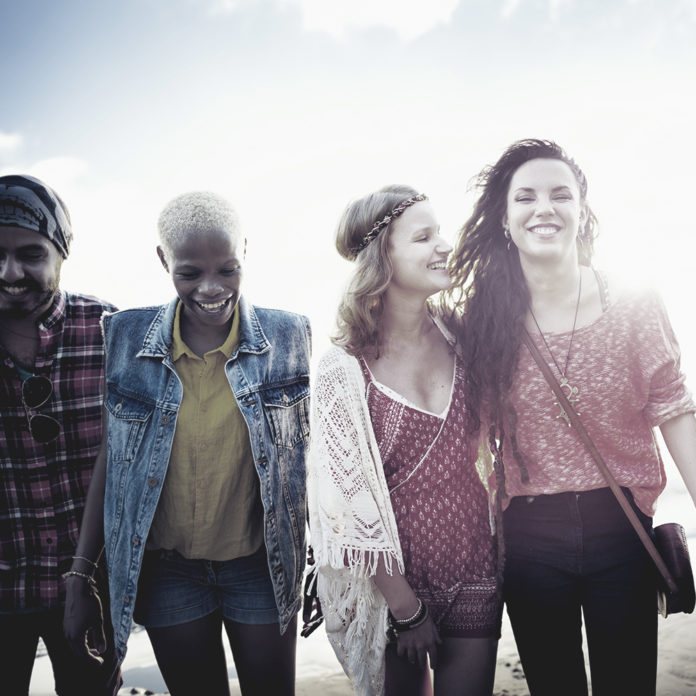 A few weeks ago I had the opportunity of chatting to a young man studying at a local university, I won’t reveal his name so let’s just call him Eddy. We got talking and I began to ask him a few questions. The conversation drifted towards Eddy’s future and what he would like to be when once he was done studying. To my surprise he wants to do something that will make a difference in his community. He spoke about starting a clothing line that could sponsor schools to allow children that can’t afford it, to go. He also spoke about how he wanted to go into schools and be a motivational speaker – to prevent kids from becoming just another statistic.

I was so inspired listening to how passionate he was about his future plans, he sounded so confident and sure, it reminded me of a modern-day prophet. Now I was super curious, so I asked him what he believed, wondering if he had any sort of religious stance. Once again to my surprise he said “I actually don`t believe in anything.” I then asked him “what about Jesus?”

He answered with, “I actually hate Christianity because it tells me what I need to do, what about all the killing in the Bible, all the hurt and the pain?” To his surprise I responded with, “You’re right, I hate religion too.” I began to tell him how I hate the association that people make when I say that I’m a Christian, because of how our society and nation looks at Christians and how they perceive Christians to be.

I began to tell him that I’m not religious but I do have a relationship with Jesus. “Is there a difference?” Well, religion has a list of things you can`t do, it tells you how many time you’ve messed up and how you are not good enough. Religion says you cannot have tattoos, piercings or dyed hair, it also says you are a sinner and you will remain a sinner.

How untrue this is to who and what Jesus is and to what he thinks of you.

There is a bit of Eddy in all of us; we question, we fear, we doubt but there will always be a longing for a relationship. If you can get passed what you think religion is and step into a relationship with Jesus, no matter how far you think you may be from him – Jesus says “Welcome Home, what took you so long.”

Different cultures and society are framed by what people think, see or hear about each other, remember no matter how you are viewed or how you view things, God will always love you even if that’s hard for you to believe, sometimes I still struggle but even if earthly culture says you’re an outcast, Kingdom culture says, I want to know you.

If this blog has spoken to you and you would like to start a relationship with Jesus and ask him to come into your life, click on the link below.

Remember that no matter who you are, you are accepted and loved.