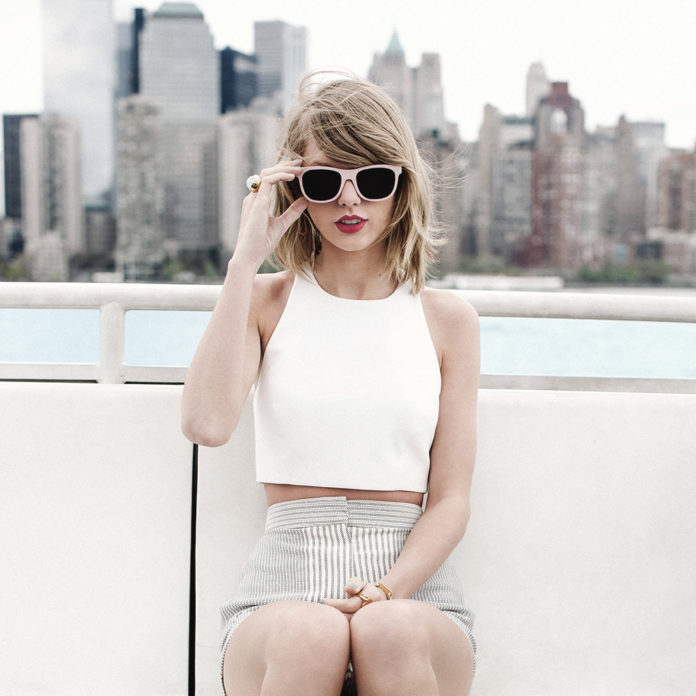 If you were to take a look at musical artist around the world, Taylor Swift is one of the names you associate with performers who are among the best of what they do. I’m not sure if it’s her sweet personality or her innocent charm but Taylor Swift has become the music worlds sweetheart and a household name in the pop/country scene.

Despite being very young when she started, Taylor had a unique gift when it came to her craft and that has never left her.  She understands the importance of loving music and that is something which speaks to all her fans.

In the latest news Taylor Swift is rumoured to be doing something totally different with her new up and coming album. Following on from the smash hit 1989, she is planning project that will draw on the influences of  hip hop and Rnb.

Hiphop isn’t the first style that springs to mind when you think of Swift but after her hugely successful collaboration with Kendrick Lamar on “Bad Blood” it seems she wants to explore this avenue further.

I think this is a bold statement but also a great move on Taylor’s part. It’s different.  If it works it will be outstanding.  If it tanks, the media enjoys taking a dig at Taylor Swift regardless so why not push the envelope and do something daring. Whatever happens, I know that her next album is going to something to remember.

News has been spreading about Taylor possibly working together with Drake, after Drake posted a pic of them both on social media. Nothing has been confirmed however and so don’t get your hopes too high, after all it was just a picture, let’s not get carried away.

Whether it’s true or not, for my money I believe a Drake and Taylor partnership would be pretty awesome.

Taylor Swift is, and most likely will continue to be, a trail blazer. It’s the reason why she has lasted this long. Cannot wait to hear the hip hop and RnB influence Taylor.