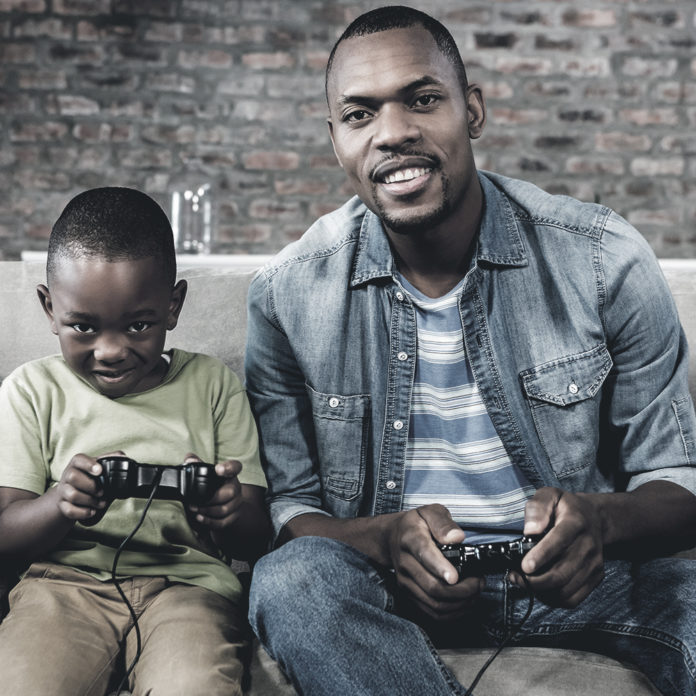 It’s one of Biggie’s famous lines – but it brings up a whole lot of other memories. Whatever happened to the classics?

One of my first memories is playing Mario kart on our small, barely working TV, but I loved it. You can’t beat the classics. It was like we found satisfaction in taking out the cartridge, blowing on it, and restarting all over again. Whatever it was, there was and still is nothing like it.

The funny thing is these days more and more people are trying to source some of the older game stations – especially the older Nintendo. Its like people want to feel that sense of being a kid again.

Don’t get me wrong, PlayStation and Xbox are great gaming stations, but to be honest, when you wake up early in the morning and you’re barely awake but you are owning people on Sonic… there’s nothing more satisfying. The gaming world has grown beyond what we could even conceive, and it’s awesome, but if we are real for a few moments, I still think the classics are what people remember best.

Games like Mario Bros, Donkey Kong, Pong, Street Fighter, Contra, and many more are the games that made gaming what it is today. They were simple – yet still difficult enough to keep you up all night.

The one thing I regret is not having my super Nintendo anymore. I recently found myself having one of those “if only” moments: If only I knew they were coming back… I would definitely have kept mine!

Years later, gaming has moved on, yet we still reminisce about the past. Let’s keep the classics alive.