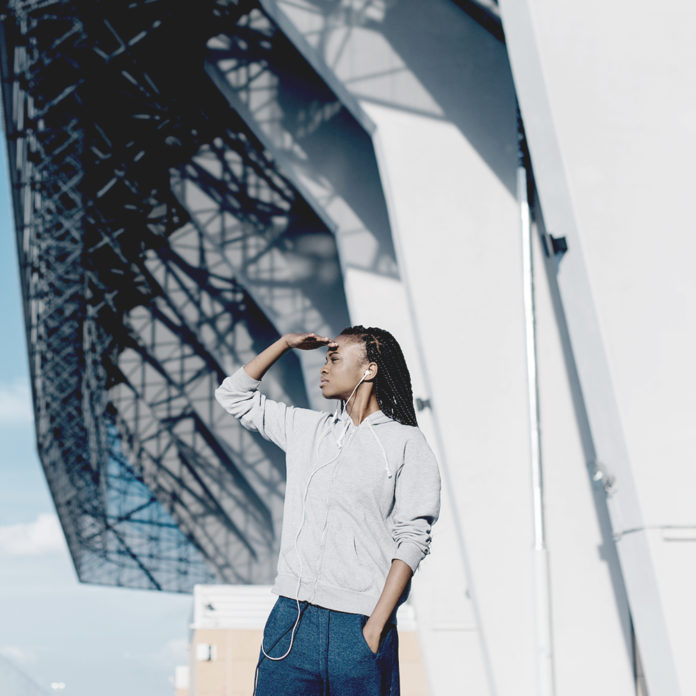 The other day a homeless person came to our youth program. It was kind of funny because he made it past all our security and the leaders and casually sat in the front row while the speakers began.

I happened to notice him, so I casually walked over and asked him what his name was. He told me he was at youth to preach. We decided to have a chat outside the auditorium. It was strange because he looked normal in the auditorium, but when I saw him outside he was sweating like crazy and his eyes were as big as the moon.

I immediately knew he was a little high (or a lot) – he was saying the craziest stuff. Let’s just say he was on another planet. Nothing he said made any sense.

Long story short: I got to know him a little better and listened to his story. He began to tell me about his time in prison and all of the bad things he has done.

As he was talking I thought to myself: “This guy could actually be such a great leader.” He has all the qualities of a leader: he’s confident; he loves to talk; and he’s clearly a go-getter. Life could be so different for him.

I felt like slapping him and telling him to get off drugs and to just start coming to church – but like with everything in life, there is a process.

So this is what I did: I invited him to church on Sunday. As simple as that. The journey has to start somewhere.

We all meet broken people from time to time. For most of them, change won’t happen overnight. But it can start somewhere. More often than not, it’s as simple as inviting them into a different environment.