1Africa
Home Lifestyle Show me the money (or don’t!) 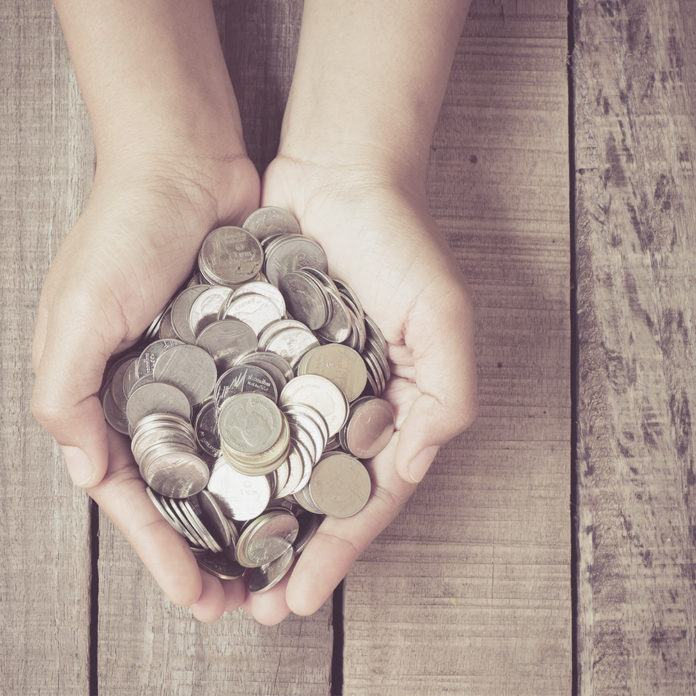 So recently the internet exploded, and it didn’t even involve a single Kardashian.

Well okay, maybe not quite exploded, but it did get a little frenzied after I asked it one little question: How much money do you earn?

HOW MUCH MONEY DO YOU EARN?

My wife and I had been out of the country for three years and since coming back I have been working freelance and she has been working for a non-profit. Before that she was studying and I was working for a church. So we realised that we had no idea what people are earning. And so we asked.

And it was so interesting to see how people responded. (If you are on Facebook and want to try an interesting experiment, ask your people what they earn]. It started off with a lot of crickets (as in nothing) for a long while, which is actually what I was expecting.

But then people slowly started to venture in and give general ideas of salaries of people in different industries. And then a surprising thing happened when one or two people jumped in  and shared their actual salaries (and what job they were in), which opened the flood gates to a lot more people doing that. So we ended up with quite a decent understanding of how things looked.

There was some great conversation about why speaking about money feels like such a difficult thing. One woman said that her parents found it easier to talk about sex in their home than money. And because I knew that for so many people that was likely to be a thing, it was one of the motivations for asking the question in the first place.

But why don’t we talk about money? People said because of culture or being polite (But how is that polite? Who decided that talking about money was impolite and what were their reasons?) or not wanting to brag and various other reasons. Some people were unable to divulge their salaries because they had actually signed no-reveal clauses when they were hired, which is obviously something they have to keep to.

But I imagine that for most of us, it was something we grew up with and we just never asked why. We know “it’s a bad thing to talk about money” but only because someone told us that.

THE CAUSE OF ALL EVIL?

In the letter to Timothy in the Bible (chapter 6, verse 10) Paul writes that “The love of money is the root of all kinds of evil.” So money itself is not evil. But when we get captured by its lure; when we are addicted to having more and more of it; when we become comfortable with a lifestyle it affords us while refusing to consider those who are struggling to even get food on their tables; when we spend all our lives chasing it; that’s when it can become a problem.

I wonder if all this secrecy we’ve drawn around it might not be working against us, though. Perhaps some of the hiding away of my wealth is because I am ashamed to say it out loud in the midst of your poverty. We find safety in always pointing to someone wealthier than us so that we don’t feel the need to change.

What are your thoughts on the money we earn? Is your salary something you would share on social media? Do you think we should know what pastors earn? Or politicians? Is there a challenge you are facing at the moment with how you deal with your money? Please share some thoughts in the comments section below.