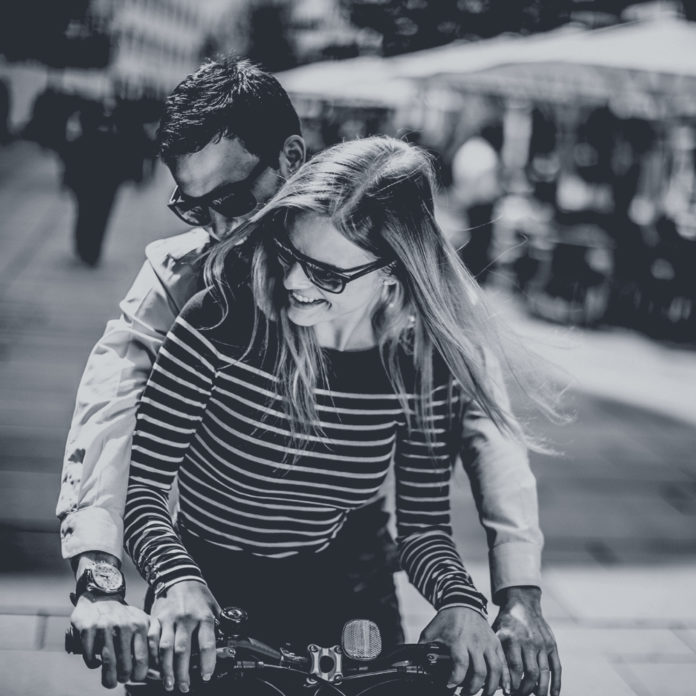 Despite loosening of gender roles at work and in society as a whole, men and women are remarkably traditional when it comes to marriage.

A woman proposing to a man is somewhat a controversial topic. Most decisions we make have positives and negatives repercussions, and when it comes to love, I believe there are too many risks or negatives that come along with a woman taking it upon herself to propose.

I won’t dismiss the fact there are women who have done it and all went well. In my opinion those are exceptions, and for most it, it’s still very risky business and something a woman should avoid doing. You’re probably wondering why I think it is a bad idea for a woman to propose. Well before I break that down let me explain what I do think is ok.

A woman should be able to approach her man about the issue. She should be able to find out what the plans for the future are and whether or not he sees a future with her. This is something I completely agree with. If you know as a woman that you are looking to get married, then you should not have to be dragged along by a man who isn’t prepared to give you that.

If you have reached a point where his unwillingness to take things to the next level is genuinely bothering you, then you should openly talk about it. It isn’t about pressuring him to do it, but it is about getting a clear picture on where his head is at and where he intends to take things.

You may see that your partner is holding off on proposing. It’s been several years and he still has a million and one excuses why it isn’t time yet. In some cases, the man isn’t even given the opportunity, but the woman figures she wants to take matters into her own hands.

If you’re considering doing that, ask yourself this question: If it has been a few years and plenty of discussions about getting married with no result then why would you want to take this route? The man has shown that he isn’t willing or prepared to take it there, so realize that if he says yes it could be because you backed him into a corner. Is that what you really want?

Doing this may also cause resentment or frustration in him because you put him in a position to “give in” in a situation he wasn’t prepared to handle in the first place.

If a man truly wants to marry you then he will propose and take the necessary action to make that happen. If he hasn’t then either he truly is not ready (which it is up to you to determine if he has had enough time) or he simply isn’t willing to take things there.

Most of the time, deep down inside ladies know the answer to that but choose to ignore it for many different reasons. However, we have to be honest with ourselves and accept our reality. Sometimes we spend years with someone who we should have never held on to for that long.

If you find yourself in a situation where you have been in a relationship for years and the man isn’t showing any signs of taking the next step, pray and let God’s wisdom lead you. If walking away or proposing to the man is what you feel you need to do, the choice is yours.

But remember, if you want a man who is able to lead you and take initiative on things in life and in your relationship, then don’t take that responsibility away from him by deciding to propose. By taking this action you will set the stage and the wrong standard for your relationship.

Marriage is one of the most important decisions one makes in life. You don’t have to make this crucial decision based on your own limited wisdom and emotions. There is more we would like to share with you, click on the banner below.

Should a woman propose originally appeared on stephanspeaks.com