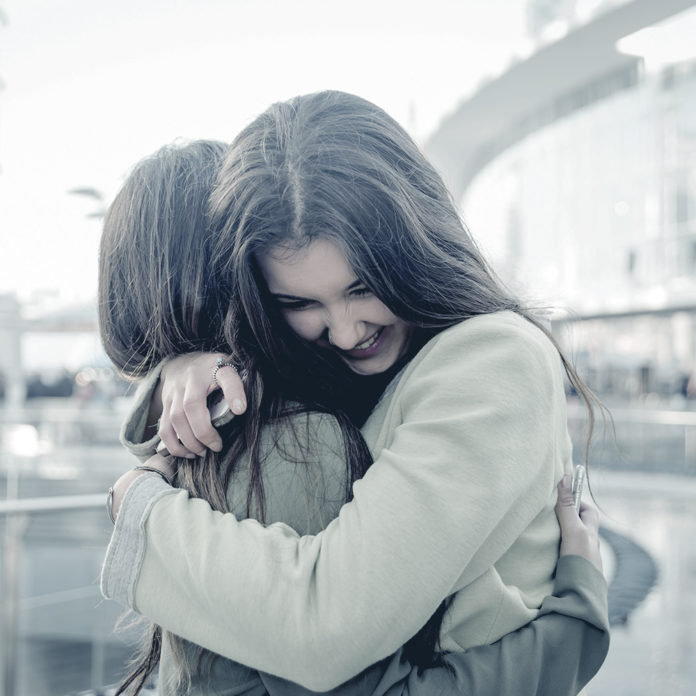 The other day I had a crazy encounter.

I had gone to Kauai to get a smoothie. I came back out and was about to get back into my car when I saw a guy run up to me. I won’t lie – I was a bit ticked off, because sometimes car guards tend to appear out of nowhere, as you probably know.

Anyway, he looked like an interesting guy, so I decided to talk to him.

I told him that I actually don’t carry change, but asked him how he was doing. He introduced himself as Rueben (personal experience has taught me not to really believe this). He said that he was actually okay with not getting money, and that sometimes he just wanted someone to stop and talk to him and say hello.

It made me realise that people often aren’t what you think they are. Actually, they just want to be loved – just like Rueben. All he wanted was for someone to say hello. He was lonely, poor, and had no one else to talk to.

Let’s never become people who ignore those in need, even if it’s a quick “Hey, how are you?”. You never know whose life you will affect.

Making a difference in someone’s life does not cost you anything. But it’s one simple act of kindness that can change someone’s world.