1Africa
Home Lifestyle The perfect amount of times to forgive 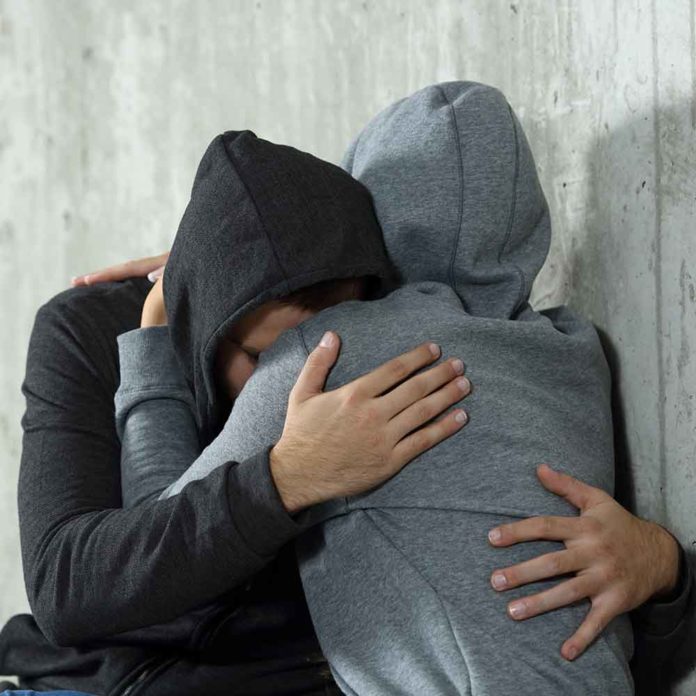 What are your thoughts on forgiveness?

A lot of people walk through life holding on to unforgiveness.

That person who did that thing to them who they have never quite been able to get over or leave behind. They may say that they are over it and that it doesn’t affect them anymore but every time that person’s name comes up you can visible see them tense up.

What is the worst thing anyone ever did to you? Have you moved past it?

There is a story in the Bible where one of Jesus’ disciples, Peter, comes up to Him and asks Jesus how many times he should forgive someone who has caused him offence. Before Jesus can even answer, Peter throws in a guess as he asks, “Seven times?” (You can find this story in Matthew chapter 18, verse 21 to 35)

It looks like Peter is trying to be super generous because seven is a lot of times to forgive someone. Peter has watched Jesus reach out to the marginalised of society – to women and children, to those suffering from leprosy and those who were from the hated group known as the Samaritans. Jesus has always showed the desire to draw people in and include them and share the love and the food and the miracles with everyone and not just those at the top of the social pile. So perhaps Peter, having taken that all in, is trying to pre-empt the answer Jesus will give.

But Jesus still manages to surprise Peter as He responds with, “Not seven times but seventy times seven times”. Some translations put Jesus response at seventy-seven times, but whichever one it was, it was certainly a whole lot bigger than what Peter was suggesting.

Forgiveness is not a number

In fact the lesson Jesus is giving to Peter, and us, here is that there is no limit to the number of times we should forgive. I love how my friend Ben the Priest put it this past Sunday:

‘Forgive your brothers and sisters beyond your ability to keep track.

Wow! That is a bit of a game changer, right?  Imagine if seven was the right number of times to forgive someone. We would always have to be remembering the numbers – “Okay, I’ve forgiven her five times which means she gets two more strikes…” But Jesus is turning this whole forgiveness thing on its head.

As much as forgiveness has great power, so unforgiveness also holds some power of its own. It has been said that ‘Holding on to unforgiveness is like drinking a cup of poison and hoping the other person will die.’ When we refuse to forgive others it creates a growing knot of bitterness and anger inside of us that refuses to let go. The longer we hold on and the more we refuse to extend forgiveness to the other, the more damage it does to us, affecting every other relationship we have as well.

Is there someone in your life you can think of who you need to forgive? It might be helpful to be reminded that forgiving someone else is not about suggesting for a second that what they did was not wrong or didn’t matter. It is, in fact, acknowledging that they have done wrong, but that you refuse to let it cause you any more damage.

Lastly, as we come to know God and realise the extent of His forgiveness towards us – mainly through sending His Son Jesus to demonstrate that very love – we realise that we have been forgiven so much more than we will ever need to forgive. And that makes forgiving someone else, no matter what they have done, so much easier.