1Africa
Home Lifestyle One is the Loneliest Kidney 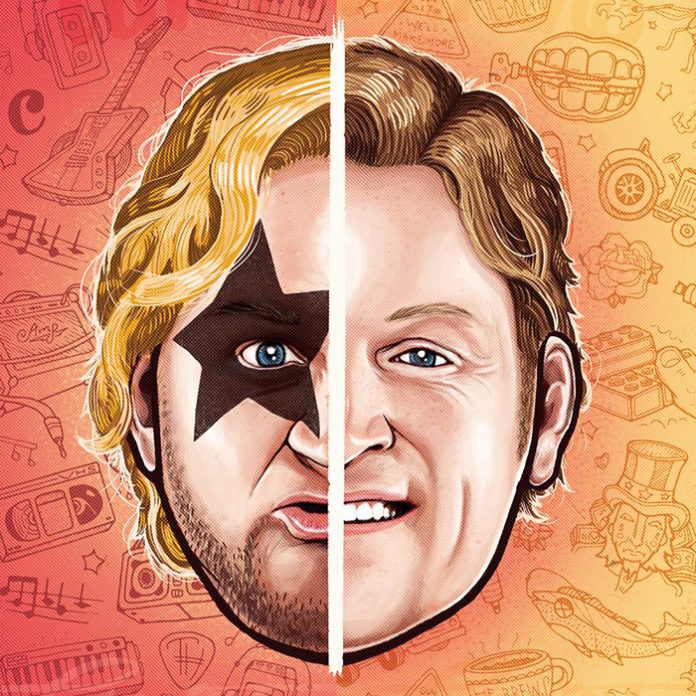 At the beginning of March, Mark Hall, the lead singer of the contemporary Christian group Casting Crowns, received the news that he had a malignant tumour on one of his kidneys.  It was the kind of news that shocked his fan base, but in true Mark Hall fashion, he appeared to take it in his stride.  We can only imagine what was happening deep down inside, but Mark showed us his brave side, and on the 11th of March, with millions of people from around the world praying, Mark had one of his kidneys removed.  Mark is recovering very very well, and last weekend he was even back on stage performing. He seemed to struggle with the high notes though.  Mark said he thinks they removed the high notes with his kidney, so I’m guessing he has kept the kidney with a sense of humour!

Talking about performing; there are few comedians with the kind of good, clean humour that you’re going to get from Tim Hawkins.  Tim also happens to be a good friend of Mark Hall, so of course, Tim couldn’t be quiet any longer, he simply had to write a song that celebrated Mark’s remaining kidney! Here’s Tim’s tribute song; One Is The Loneliest Kidney.