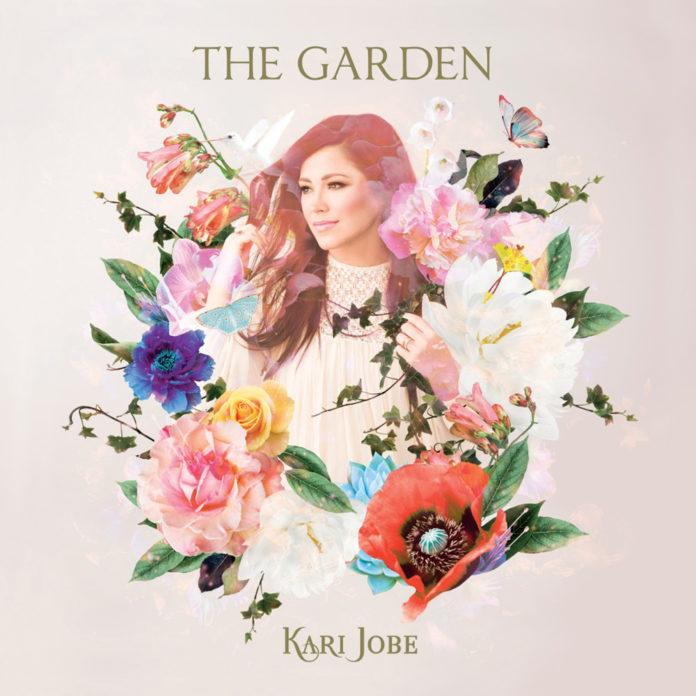 Kari Jobe, the wmoan who performed and made the song ‘Revelation Song’ grow wings has produced and written a new album called ‘The Garden’.

This album has been produced so intentionally and is a great listen at home or in your car or at the office.

What sets Kari apart is that she has such a passion and heart for worshipping God. Not only that but she has such a powerful revelation of God as our father which is evident in her music. She has been around for many years in church circles, starting her journey at CFNI (also known as Christ For The Nations).

Kari is married to a powerhouse of a dude called Cody Carnes and he has added so much strength and power to this dynamite duo.

Here you can also check out the album story by Kari Jobe as she and her husband talk about their heart for the album.

Be sure to get your order in and check it out.