1Africa
Home Culture A conversation can change it all 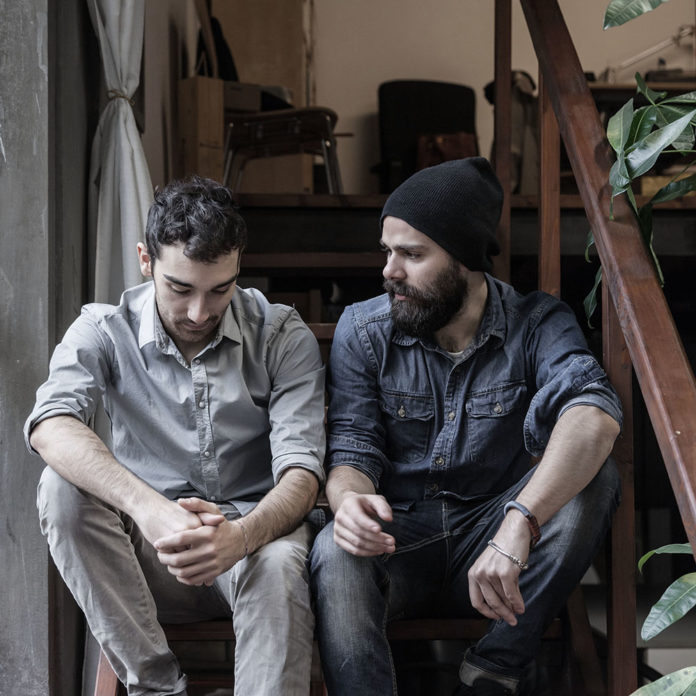 I was recently out celebrating a friend’s birthday. It was pretty chilled; we were all relaxing and having a good time, until a man showed up out of nowhere with a child tagging along. I’m not going to lie, I was taken aback – this guy was clearly black and the child was clearly Asian.

He approached our group, asking for money. Before he could even finish his sentence, I asked him whose kid it was – because it didn’t look like his. He began to explain that the child was his, and that he simply looked like his mom. I was still a bit skeptical.

A few moments later he began to talk to me about how unfair life is; that it’s so hard for him to get an ID. He said that no one wanted to give him a job, and that everyone looked down on him.

I took him aside to chat with him a bit more. All he would talk about was how unfair life was. He explained that he just wanted a better life for his son and wife.

I began to ask him more questions and for some reason we ended up talking about faith.

He said he knew about Jesus, but that he hasn’t asked Jesus into his life.

To cut a long story short, he received Jesus into his life right there at the party.

It’s amazing how someone so broken and confused can suddenly have joy and a new life! He left there with a smile on his face, knowing that his family has a hope. All it took was a little faith and a little conversation.