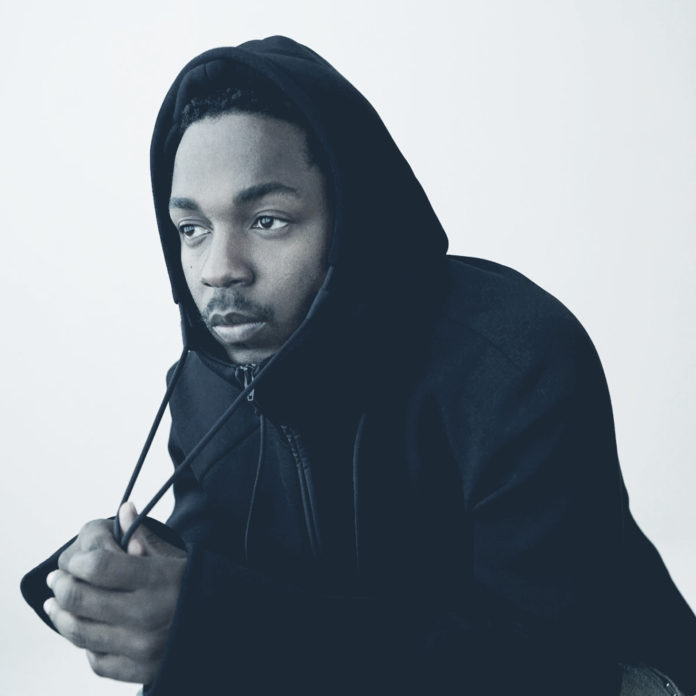 At first, I was against Kendrick but spending more time listening to his music and getting to know his life. I was proven wrong. He is actually quite a killer rapper, writer and musician.

Kendrick recently at the 58th annual Grammy awards, was nominated 11 times, way ahead of Taylor Swift and The Weeknd. It was fascinating to me how Kendrick, a guy who was known for his diss track and not making too many friends, was and is still on top of the rap game.

I began to look into Kendrick, his albums, writing style, music sense and began to realise that he is one talented dude.

Albums like “To pimp a butterfly” and “Overly Dedicated.” made me re-think the way I look at rap. It was crazy that one guy could create such pioneering music, especially rap music. It was almost like listening to Kanye’s College drop out an album and remembering how my mind was blown with what creative madness it was.

There were a few life lessons I actually took away from reading into Kendrick’s life.

I found myself writing Kendrick off because in my opinion he wasn’t as good as rappers of the past or current well-known rappers, but as he grew my interest grew and listening to him more, I can say he is really good.

I was so consumed by my preference of rap music that I totally forgot to expand my mind and listen to new artists. Always keep an open mind, even if you hate it there is always something to learn.
Keep learning, Keep creating, Can’t stop. Won’t stop.