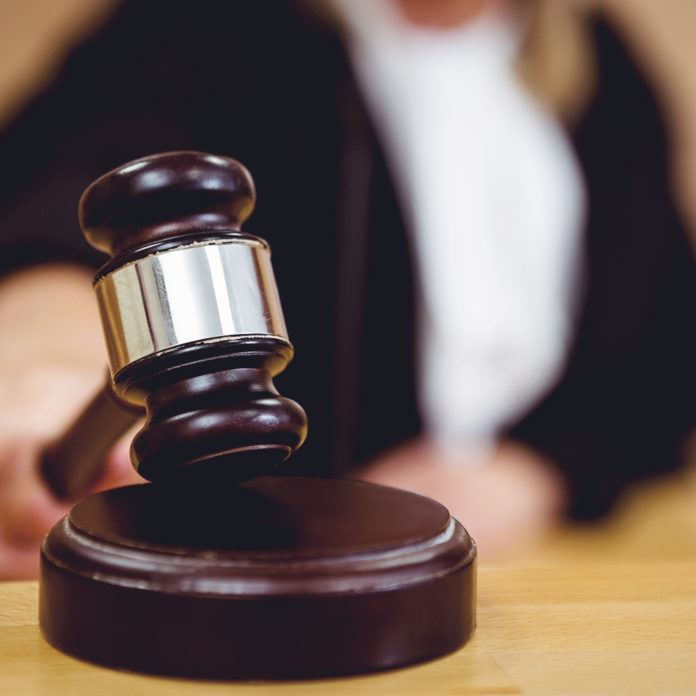 Yesterday I spent the day with a diverse group of incredible people who largely had one thing in common. We had all been a part of the first ever Justice Conference in South Africa.

(I realise now that while I wrote a few things leading up to the Justice Conference that happened back in March, I have not written anything about the actual event. Let’s just sum it up by saying it was amazing and as I looked around that room a lot of the success of the conference lay in the quality of people who had gathered together. )


A day set aside to share stories, relive moments and above all to ask where we got it right and where we could have done better and to pose the question about whether or not we dare to do it again.

What had we achieved?

The best way to figure out whether or not the conference had been successful seemed to be to look back at what we were hoping to achieve. This is from the Justice Conference website on the ‘About’ page:

We stand at a critical juncture in our history: teetering between hope and desperation, restoration and destruction, faith and fear. It’s time for us to put Jesus and Justice back together – first in our theology and then in our lives.

Connecting with a global movement like the Justice Conference, with a vigorous commitment to local expression and context, has the potential to make a strong contribution to this journey. The work of following Jesus in the pursuit of justice is not simply a local one, it is global. Our hope is that the Justice Conference will,

Fan the work of justice personally, locally, nationally and globally

The answer lay partly in the room.

As someone who was more on the periphery of the main organising team, for me, one of the biggest areas of success was in the how of the conference. The various processes and procedures that were put in place to create a conference that wasn’t a bunch of white middle-aged men on a stage (which most conferences around the world somehow still tend to be).

Diversity of age, of gender, of race, of denominational background, meant that the people designing and crafting the conference were as mixed as the people they hoped to entice to come and check it out. And entice they did, as tickets were sold out with days to go and more than 1000 people attended the conference over the two-day period.

Mission achieved. There is a verse in Galatians 3 that sums it up:

There is neither Jew nor Gentile, neither slave nor free, nor is there male and female, for you are all one in Christ Jesus.

Sadly church is often seen as one of the most segregated times in the week. People tend to hang around in homogenous groups where it’s more easy or comfortable, and less change is required or expected. The Justice Conference in South Africa cut right through that and said that if Jesus is concerned with Justice (with an overwhelming agreement that He is) then we have to start moving towards each other in all sorts of ways. Gender, age, denomination and background were able to be moved to the side as we took a solid look at Jesus and how He would love us to be so much better at this Justice thing.

In addition to all the diversity and coming together, I think we were all in agreement that although there was definitely work to be done in terms of doing it even better next time, that we really did achieve to different extents the things we set out to.

Conversations were sparked, the work of Justice was fanned and a dialogue was fed, that a month or two later continues on.

All of this illustrating maybe one of the biggest points of all – that we cannot just talk about Justice, but we always have to move to doing it.