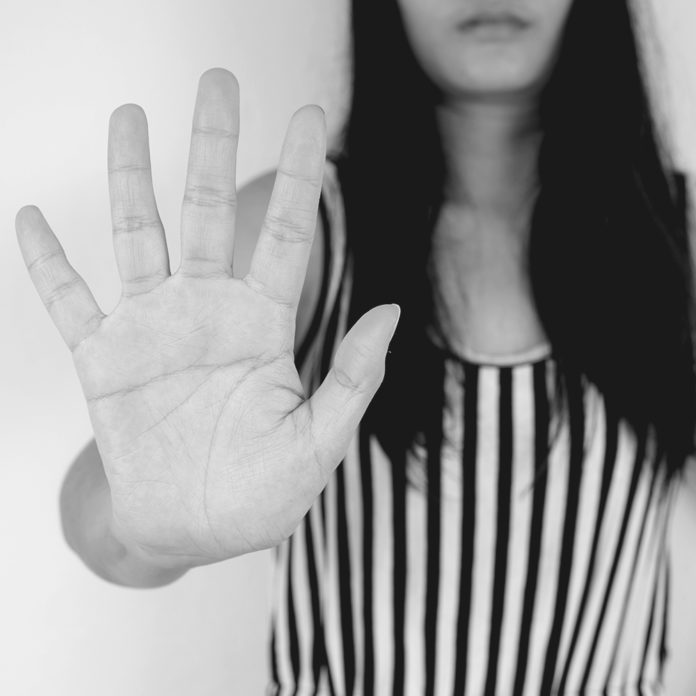 If you are anything like me, you sometimes get yourself into situations that either drain you physically, or are just way beyond your capacity, and you become over-committed. I found myself in a similar situation recently where I needed rest during the busiest part of the month – I was running around early mornings and late nights, and even had to stay up late on my days off.

I would sleep and get up feeling more tired – physically, my body was breaking down. My mood would go up and down. It was like rest wasn’t an option (and you have to bear in mind that this was all volunteer work, which means I get no income).

I started to realise that eventually my body would need some sort of rest. That is when I discovered how powerful the word “no” is. Such a seemingly small word can be such a massive game changer.

At first is was weird. I often got weird looks from people that weren’t used to me saying no. It was weird for me too, because you want to seem committed, but you also know that your health comes first. You want your leaders to be happy, so you’re faced with a tough decision.

To be honest, it’s been the greatest decision I’ve ever made.

Setting non-negotiables and sticking to them  means that I will have to say no to some things. Don’t get me wrong, it’s not like I say no to everything – I actually say yes more than I say no – but the fact that I am saying no is a massive improvement already.

I’ve learnt to not be a people pleaser all the time. You will only burn yourself out. Be wise with your time and look after yourself.