1Africa
Home Lifestyle It can wait 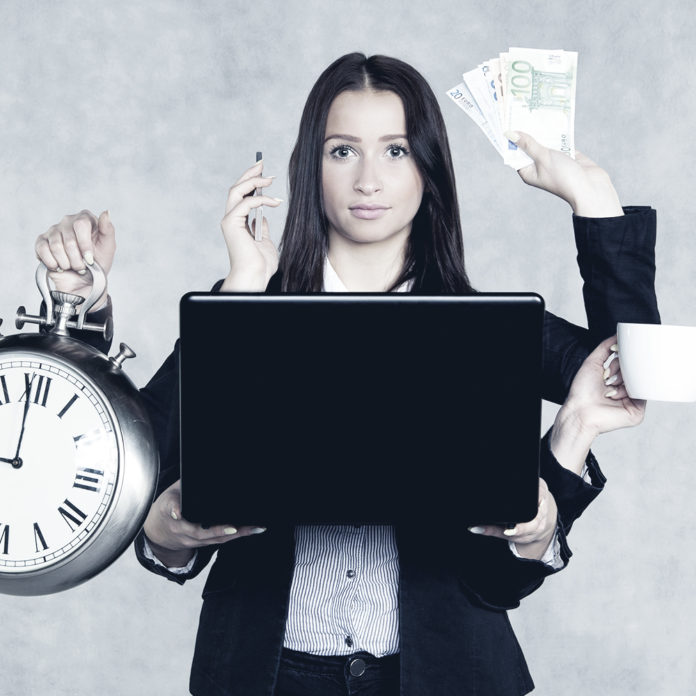 I was running late for breakfast at a friend’s house, and although I let her know, I still felt awful that our time together would now be rushed. As I bemoaned my other more recent moments of tardiness, she asked what it was that had made me late. It had been the washing. As I was getting ready to leave the house, and thinking I would be early for our appointment, I realise that I needed to get a load of washing in the machine and hung up before I left the house. Waiting for that load of washing is what made me late.

It’s what always makes me late. Not only waiting for the washing mind you, it’s all the little things that seem absolutely imperative at the time, that makes me late. My friend empathised. She does the same thing, and a friend of hers say we have to learn to let the thought of doing that one thing go. In order for us to be on time, we have to learn to plan better, let some stuff go and remember that some stuff can wait – even the washing.

I recycle water bottles. Great idea, but it’s an extremely time-consuming chore and I usually leave the task till the last minute, which means I’m late. And no one has shown any sympathy for being late because I was washing my water bottles before leaving the house.

I also struggle to rest. I can’t sit down and drink a cup of tea or coffee and relax without feeling guilty. As wife and mom, I walk into our house and my head starts spinning with things that need to be done immediately. I need to finish everything that needs to be done first, and then I can sit and rest.

I would love to get into the habit of doing what my father has done for years. Dad would get home from work and him and mom would sit for half an hour, have a cup of tea, and talk about their day. Nothing and no one would interrupt those few precious moments (even the smell of burning rice), and it seemed to have a positive effect on the rest of the evening.

I think I had a mini breakthrough today though; rather than eating while washing water bottles, I sat down to have breakfast and lunch with our children.

Next time you think of something that needs to be done, just before you’re about to step out of the house on your way somewhere, let it go. It can wait. Just go, and be one time – or early.