1Africa
Home Lifestyle Is It A Curse To Be Black? 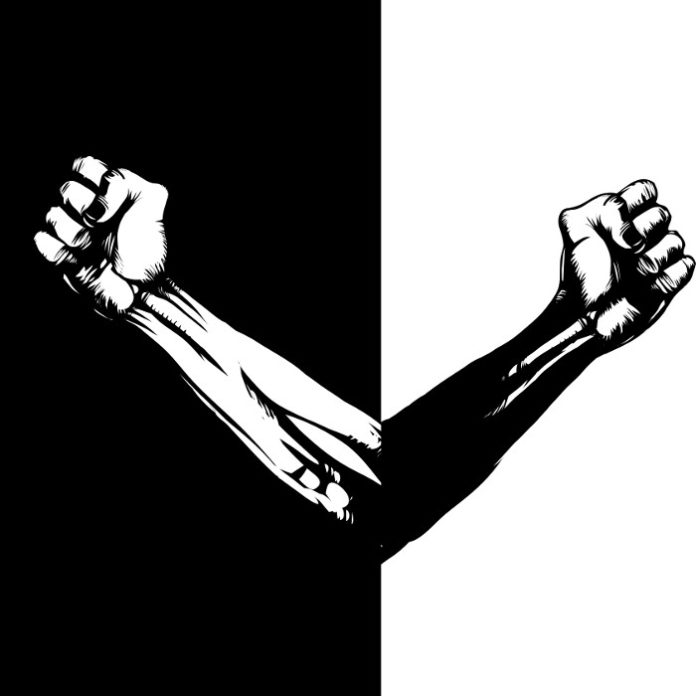 This week, we have seen a dark cloud hanging over the African continent. Attacks against foreign nationals, very specifically those of black African descent, have been making headlines all over the world. Blamed largely on apparently misinterpreted utterances made by the Zulu king, Goodwill Zwelithini, the attacks have seen Durban, the largest city in KwaZulu-Natal, South Africa, turn into a “mini war zone”. Five people are so far reported to have lost their lives as a result of the xenophobic tensions. It’s sad to say that, at the time of writing, the violence is ongoing.

Someone said once that “everything is connected”. For me, when these kinds of things happen, I can’t help but ask myself all kinds of questions – as I’m sure all people do – and use them as opportunities to reflect. One of the important questions that has arisen, in the context of these despicable events in South Africa over the last week, is: why are poor, black South Africans attacking other poor, black Africans? If indeed the issue is about the problem of general illegal immigrants, why is it that only foreign nationals of African origin are being attacked? Could there be more to this than just the much bandied-about issue of socio-economic frustration among South Africans?

When one looks at the various and very real issues that have affected African people in the past and even now, one finds oneself asking the question – is it a curse to be black? It’s a question I have heard people ask, one that I have, on occasion, asked myself and one which some feel is a rhetorical question. I know of people who believe, in their heart of hearts, that being black and African is a curse from God or whoever is in control of how things work. How can it not be when there is so much unending suffering in Africa? How can it not be when things that should be basic necessities for decent living seem so far away to many black, African people and have to be slaved for in a way that other people don’t? The general consensus seems to be that Africans just can’t get a break and struggle for things that shouldn’t be struggled for. There’s no denying that Africans are perceived a certain way, both by other racial groups but, sadly, by each other.

Am I saying that all black African people have it tough? No. Am I saying that people from other racial and ethnic groups all have it easy? Of course not. But if we’re to be real and do the math, it’s quite plain to see that something’s not quite right with the picture. If we are to see a change, not only in the landscape of African society but in the world as a whole, there have to be some radical decisions made. My firm belief is that those decisions must be both personal and political. More on what I think those should be at another time.

So, coming to the key question asked by this post, what is a curse? A curse is “a solemn utterance intended to invoke a supernatural power to inflict harm or punishment on someone or something”. For us to believe that black people are cursed, we would need to believe also that someone powerful – at the level of the divine, like God – made that curse. Yet, when I read the Bible and see the story of Christ, His words were that everyone who believes in Him will have life and live life in abundance. I’m strongly convinced that this abundance of life should touch all areas of life. Am I saying that believing in God and Christ will turn us all into millionaires and take all our problems away? Far from it. But it will give us a different worldview on life and cause us to experience a hope and a peace that we couldn’t before. This promise applies to all, regardless of skin colour, tribe or creed.

Nobody should have to live as though they are cursed. It is not a curse to be black. We’d like to share this deeper message of blessing and freedom to you. If you’d like to hear it, please click on the banner below and find out more.