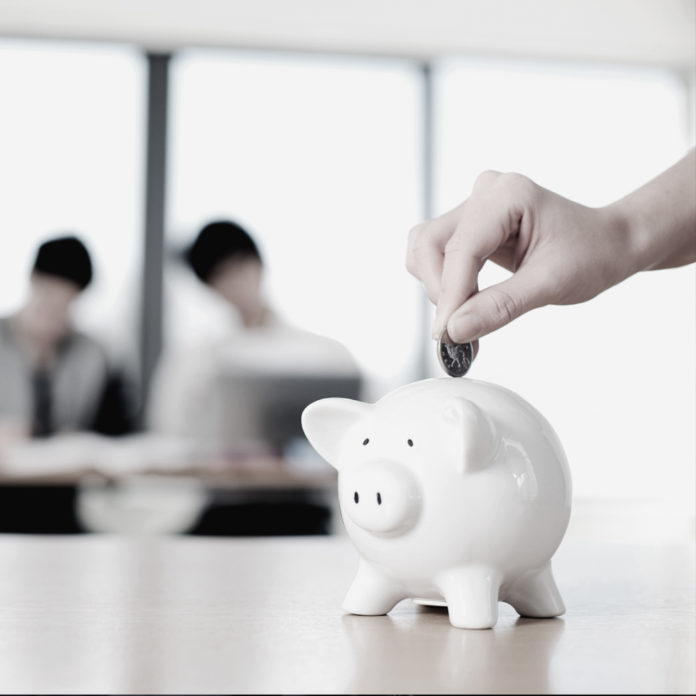 For instance, if you do not spend 10% of your monthly income and just keep the cash in a box, then you are saving money.

It is a simple concept, but by itself, it does not get you very far.

The basic reason for that is that money does not retain its value.

What was worth 100 South African Rands last year is probably worth 10 or 20 more Rands this year. This rise in prices is called inflation, which eats away at your savings .

Historically, inflation in South Africa has long been at a higher level than in developed countries.

Over the past 30 years, it has varied over a wide range but has rarely fallen below 4% per year for a sustained period.

The long-term average over this entire period is about 8%.

Eight percent does not sound all that harmful. It just means that something worth 100 Rands becomes 108 Rands. However, that is only the rate for one year.

Over multiple years, there is a compounding effect, and the inflation rate of one year feeds into that of the next year.

This means that if you had saved 100000 Rands in 1982 and just kept it in a drawer as cash all long, then it would be worth about 10000 Rands today, just one-tenth of its original value at an inflation rate of 8%!

Currently, despite all the efforts of the South African Reserve Bank, inflation has stayed at around 6%.

Economists now say that high inflation is “structural”, meaning it is integral to the economy and will likely stay that way.

That is why we need to not just save, but also invest our savings.

Investing means putting our money into some form where it will yield some gains.

Of course, just matching inflation should not be the goal. Anyone who takes the trouble to learn the basics and applies them should be able to earn more than enough to retain the value of their money.

Investments can then become an independent source of income.

If you let this sum accumulate instead of using it as income then it can grow into a substantial amount of wealth.

Investing over long periods of time will not just save you from inflation – it can also make you wealthy.

But investing can be as risky as it can be rewarding.

Newcomers who start investing with over-optimistic expectations and lack of knowledge or caution may face problems.

Rising prices (inflation) will mean that your money is actually worth less and less as time goes by. A good investment will not just match inflation but exceed it, thus becoming a second source of income in the long term.

Investment can be risky, but if done with some care and knowledge, can reward the investor handsomely.