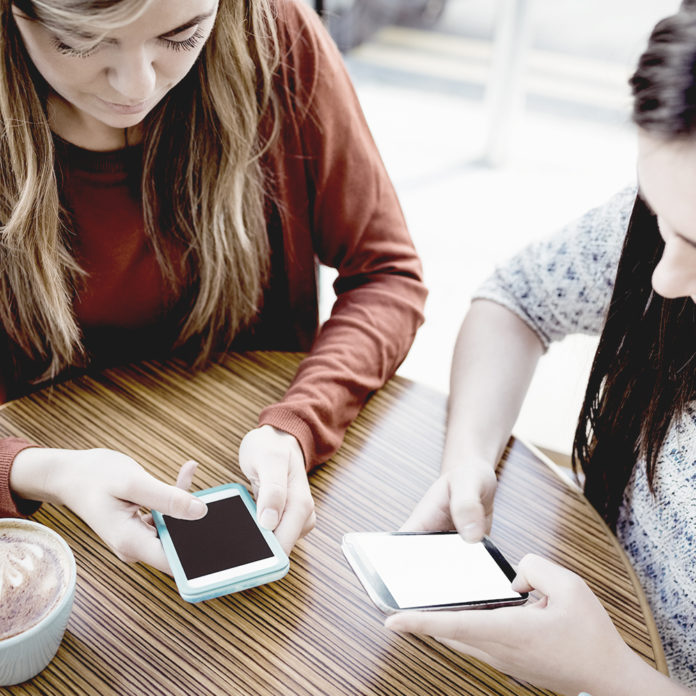 I love giving money away.

To be fair, I never quite have Bill Gates or Warren Buffett type amounts of money to pass on, but I do love opportunities to be generous with what I do have.

And I think that is largely because so many people have been generous to me in my life.

One of the ways society has got this a little wrong over the last couple of decades, I believe, is the creation of the middle man.

We give our money (and add to money other resources such as things, energy and time) to NPOs, charities, or churches and then expect them to pass it on to those in need. We have effectively distanced ourselves from those we are trying to help.

There was a saying I read in a book recently that said:

It’s not that the rich don’t like the poor, it’s that they don’t know the poor.

With the idea and understanding that if the rich and the poor come face to face and get to know each other, it will be a lot easier for the rich to give freely to the poor.

I feel the same way when it comes to matters of race, sexuality, xenophobia, cultural, and religious differences. When you are just debating an issue, it can be very easy to utter simplistic and even harsh statements with ease. But the moment the issue becomes a person, and especially if you get right up face to face with them, then suddenly everything changes.

I grew up in the church and the idea of the 10% tithe. Whenever you have any money, ten percent of it goes to the church.

But I soon found out that I preferred to give money directly to people. So instead of generally throwing some money in a plate or bag and never quite knowing where it got to (and knowing most of it likely went to pay for buildings, electricity, and salaries) I started giving to people.

A friend who was in need. A woman I know who was heading off to be a missionary in a foreign country. A family who didn’t have food for the coming month.

My wife tbV (the beautiful Val) and I found this a lot easier when we were in Americaland and worked with an organisation called Common Change (which she now heads up in South Africa). They brought groups of people together to pool resources and help meet needs of people they know. We are part of a group like that today and it has felt particularly freeing knowing exactly where our money is going and who is being helped.

For those of you who are already giving in some way, I am not suggesting you stop. Rather, for everyone reading this, I am suggesting you start with one person you know who has a need. Ask them if it is alright if you give something towards the need every month (maybe you have a group of friends you could pull in to do this together). Start with something small and see what other opportunities might open up to you.

At the moment tbV and I give to a person, to a family, to a group, and an organisation – so four very different needs. (We also have some people who have committed to giving us money every month so we can do the work we do). We believe that God helps direct us towards who we should give to and so we try to keep our money before Him and trust that He will prod us in the right direction.

Do you give? And if not, where are you going to start this week?