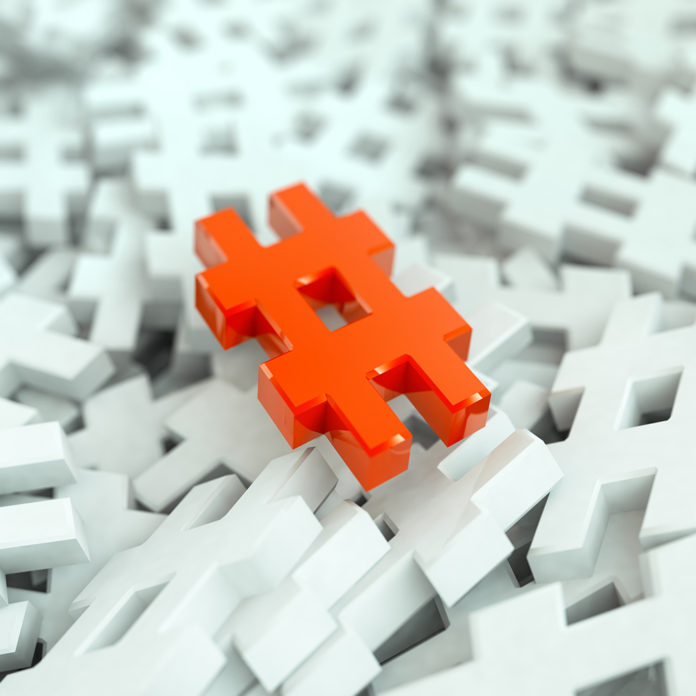 Hashtags on Twitter can often reveal a lot about people.

I was sitting at my computer writing some articles when I got a message from my friend, Innocentia, on Facebook. Check out the hashtag #IfApartheidDidNotHappen on Facebook and Twitter she said. So I did.

candice christians tweeted, ‘Your name and skin colour would not determine a salary increase, job interview and promotion.’ #IfApartheidDidNotHappen

♛TheTrillestTumi♛tweeted, ‘#IfApartheidDidNotHappen Blacks wouldn’t be working so hard just to prove that they are equally competent.’

So many different thoughts. Some of them light-hearted, many painting a beautiful hope-filled picture of what might have been and some of them, like this next one, just punching you right in the stomach:

HOW DO I THINK LIFE WOULD HAVE LOOKED?

I decided to try and write a few of my own:

#IfApartheidDidNotHappen then maybe ‘being woke’ would refer to a time of the day and not a particular date on the calendar.

LEARNING FROM THE NET

What an amazing experience that was. When there is a hashtag that invites people to engage on something that means something to them, it can be so illuminating.

Reading through what people are writing, I get to see some of what they are feeling and thinking. I get glimpses of hopes and dreams of what could have been. Hopefully by listening to each other in this very simple way, we can start to find each other. We can start committing to some of those same outcomes, although from a different starting point.

We saw it so strongly during the American election – there was not much doubt which side of the line individuals were on with that one. We see it with popular culture from movies, to music and books. And we see it in daily fashion and food choices. The little tweet-tweet-tweet that gives you a sense of the heartbeat of the person behind it.

Have you ever followed a Hashtag on Twitter that gave you this kind of sense? Share some thoughts with us in the comments. We’d love to hear from you.