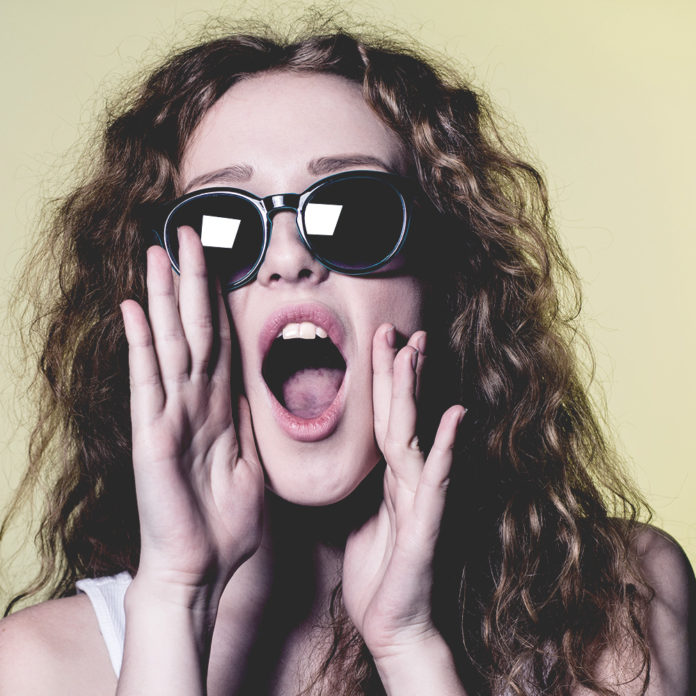 Recently, on a clear, almost perfect night after a meal at a local burger joint, my friends and I decided to walk over to a local spot for some coffees. On our way out, we were met at the door by four little kids, scruffy looking and high on drugs. We began a conversation with them.

My friend began speaking to them, almost in an “angry dad” voice – I bet they have never been spoken to that sternly before! While he was talking, I began a conversation with one of the youngsters. His eyes were rolling back; he could hardly stand or speak. I asked him his age; he said he was 12 and lived in a township about 30 minutes away.

I began to ask him what he was doing there. All of them fell silent – presumably shocked that someone older actually cared enough to get a little angry with them. We ended up telling them to be at church on Friday night for youth, and to be there Sunday as well.

We walked away that night with a righteous kind of anger – not only because they were 12, but because their parents were clearly nowhere to be found. Why were they on the street? Why weren’t anyone doing anything about it?

All these questions began running through my mind. If we were the only people to ever speak hope and grace into their lives, then that’s not good enough! If we are ever going to change our streets, our neighbourhoods, our city, our nation – we need to start with people like these four little kids.

They may not ever go to church or get off the street but if they see us again they will never forget how much God loves them and cares for them – not because of who we are but because who God is.