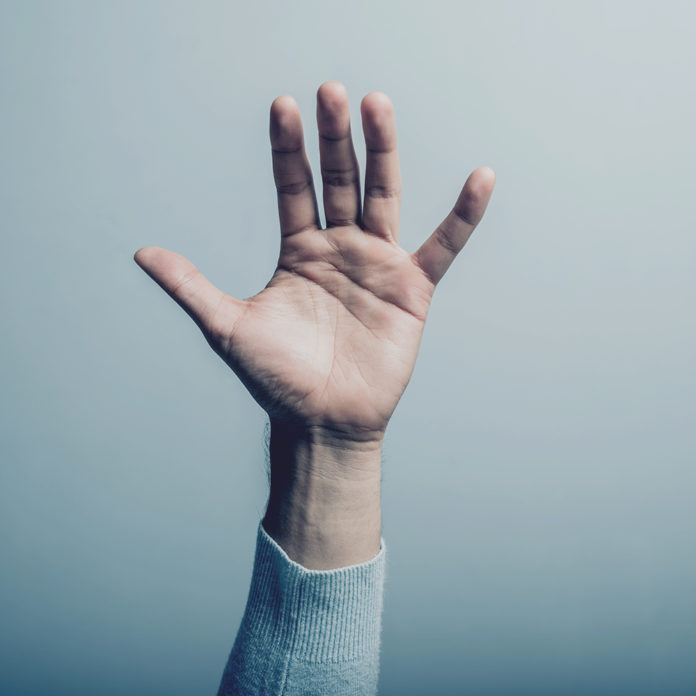 I recently learnt the power of a “Hello.” It’s the most simple thing but yet so effective. How can one simple greeting become a life changing the thing in some people’s lives?

Walking down the streets of Cape Town and just noticing the culture we live in it was interesting to me that in an environment which is so social everyone is either to exclusive to talk or are to consume by their own doings.

I began to try challenge this environment by simply just saying “Hello” to people and the response was crazy. One person even responded by saying thank you for saying “hello.” I then began to realise that acknowledgement or recognising someone isn’t normal.

We live in the world where it is easy to become consumed by your own world and it may come off as being exclusive even if you don’t mean to. Exclusivity often hurts people, ultimately offensive is a choice but we as influential people shouldn’t give people a reason to be offended.

Make people belong, by placing value on them, even if it is just a “hello.” You can make someone’s day.