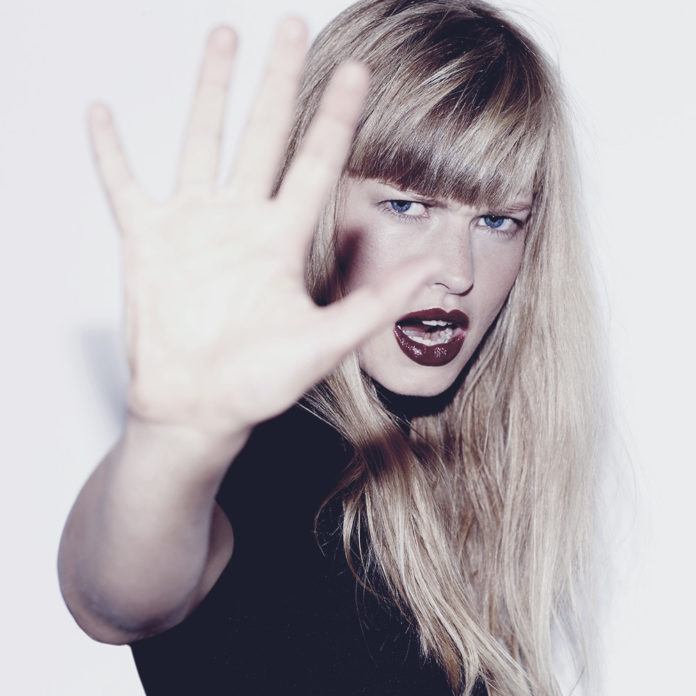 On one of my recent adventures I discovered that people are often opinionated even when it doesn’t concern them. I never really noticed it until that day.

We were out chatting to people at one of our local trendy spots we go to in Cape Town and by the end of the night before leaving I met a guy who was pretty over the limit. He asked me what we were about to do next and I began to tell him that we were going home because we had to be at church the next day. He immediately wanted to come and it was different to me that I didn’t even have to fight or challenge him, I simply mentioned it and he was into it.

His friend was standing at a distance and over heard me inviting him to church and immediately began challenging my invitation with some pretty colourful language. He began to equate his past experiences to his current situation, He then called me a half way crook. Ha. I don’t even know what that is?! So I tried to figure out his thought process. First, I tried to understand what that even meant but eventually I got it. He was calling me a half-hearted Christian, when I got it I began to think how messed up some people’s mind-sets are about Christians.

I could see that this argument was not going to go anywhere because we ended up on the street and he was still cussing us out. It took a lot to see the good in people that night.