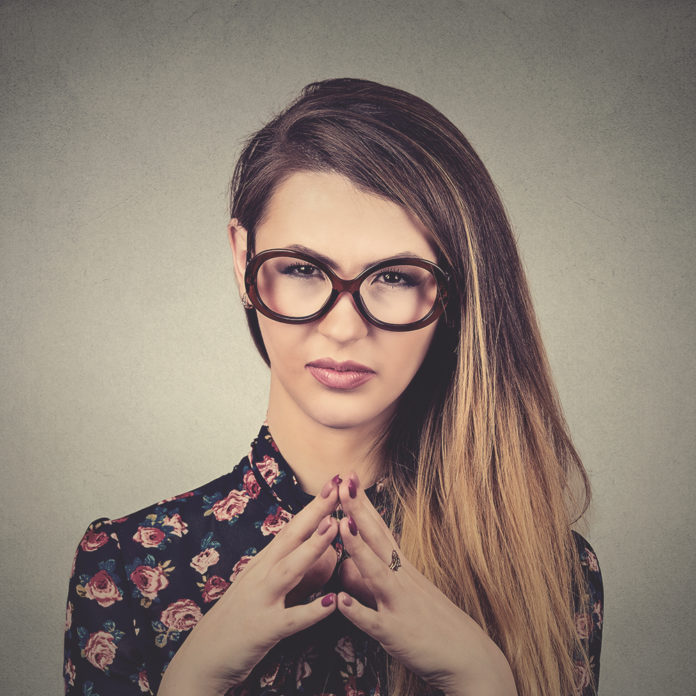 Last night I met this guy on the street. He was wearing dirty old clothes, he only had one bag with him, and he was wearing a car guard vest. Before leaving my parking spot, I began a conversation with him.

I began by apologising because I actually didn’t have any money for him, but I gave him some food I had in the car. You could see he was a little sad, but happy that he had something to eat. I asked him why he looked sad, and he replied that he didn’t have enough money for a shelter so he had to stay on the street that night.

I wished I had money for him. There was something different about this guy. He was a good person, even though his situation may have been tough. Anyway, I jumped into my car and as I was about to drive off he stopped me and asked if I had spare clothing because he would be cold in the night. So I took my shirt off and gave it to him.

Now, I’m telling you this story not because of what I did, but because of what this guy did to me. You see, he didn’t make me feel sorry for him; he didn’t beg; he was just a good guy on the street trying to survive, and in an instant I wanted to bless him.

It’s sad to say but often we miss people like this because we judge them by their appearance or how they smell or where they are from. That guy will never know the impact he had on my life even if it was just a few moments.

I often sit and wonder what would happen if the world suddenly turned around and all the “unlikely” or “unlucky” people became rich or had influence. It’s actually a crazy thought.

Don’t ever disqualify someone – make sure that everyone feels like they are the most special person in the world. You don’t have to get it right, but a little effort won’t hurt either.