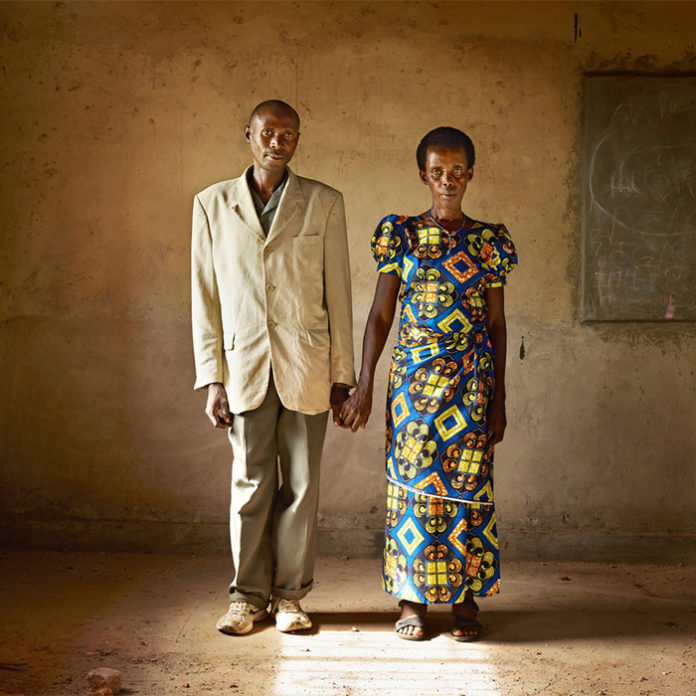 I’m sure most of you would agree that at some point in your life, you have known what it feels like to be forgiven. Forgiveness is probably the most powerful tool/weapon we have at our disposal. Forgiveness has the power to bring life, it has the power to bring freedom and hope. We don’t realize that by forgiving someone we not only release that person of the guilt, but we also release something in ourselves, freedom.

Forgiveness is often hard to understand or to put into words, we can’t always rationalize it. I mean, how would you forgive someone who killed your whole family?

This has to be one of the most exceptional cases of forgiveness I have ever seen. How is it possible to stand there and look into the eyes of the man who killed your family and forgive him!? Surely just looking at him would bring about so many emotions, the least of which I would think would be forgiveness? Yet, that’s exactly what happens, she forgives him.

The secret to her forgiveness isn’t that she has forgotten what happened to her family, but rather that she has had the revelation that if God has forgiven this man, then so can she. I suppose the next question is, how could God forgive someone who has committed such heinous crimes.
Well, the truth is that God chose to forgive him, and all of us, the day that he sent his son Jesus to die. Jesus died so that we wouldn’t have to. He stood in our place. He is the reason we are able to have a relationship with God. There is nothing we can do to ever earn this forgiveness. All God asks is that we follow him and live a life that is in accordance with his will.

If you ask me, that’s not much to ask, especially when we consider all the messed up things we have done.
Once you have realized that the all powerful God of the universe forgives and gives second chances, it makes it a lot easier for us to forgive. I’m not saying that forgiveness is always easy, but what I am saying is that it is a choice. One that we all have. If God can forgive, so can we.