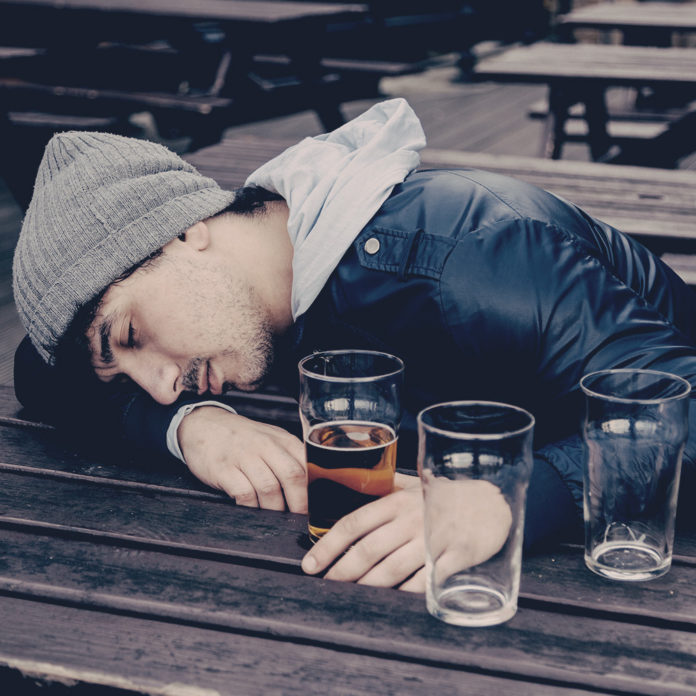 Our City loves the finer things in life. We are so spoilt for choice with breath-taking wine estates and crisp local beer joints with trendy spots and trendy people, but sometimes that becomes an excuse or a crutch.

We recently came across a guy who was pretty wasted to say the least. Our first encounter with him was when he stumbled over onto our table making whale sounds to an old-school hip hop song, it was pretty entertaining.

He then disappeared and got kicked out of the bar multiple times. When we were leaving we saw him trying to open a car door. So we asked if he needed some help. The funny thing is that it wasn’t his car! We spent half an hour looking for this dude’s car until we ended up at a little corner store where we made him down a Coca Cola to sober up.

He started telling us how he lives in Gordons Bay and he’s driving home tonight but he can’t find his car. For those of you who don’t know where Gordons Bay is, it’s about an hour and a half away from where we were. What?!!!

I began to think about the society that we live in and we really do enjoy good clothing, a great location, great food and great drinks but yet we abuse it by over indulging. I told a friend once that the abuse of something good produces bad decisions. Simply meaning that no matter how good the place, the people, the food or the drinks, it takes one person to abuse it which turns into bad decisions.

Our City is so diverse and we’re so spoilt for choice. The originality of our culture makes us as a City and Country, unique.

So if you decide to head out to have some fun, don’t be the guy who loses his car!!

You determine the atmosphere around you.