1Africa
Home Art The creativity hack that could change it all 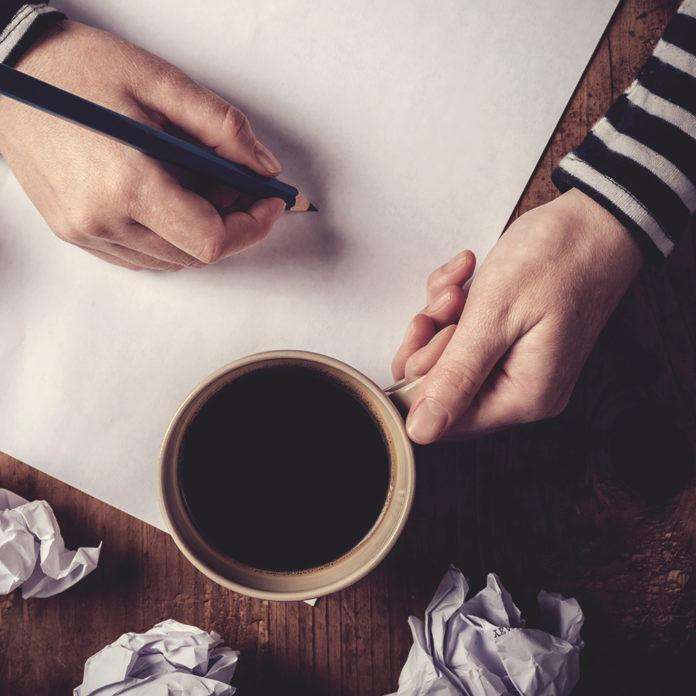 Do you ever have those days where it’s almost impossible to create? I mean, you can create nothing. You sit down to try and write or create something, but nothing is coming out. It kind of sucks to not be able to express yourself if you know you are good at it.

I found myself stuck a few month ago. I love writing not just blogs, but actually songs and music. It’s something I thought I would never struggle with – until a few months ago. I was so frustrated that every time I sat down absolutely nothing came out. It was like I was empty.

So I began to think about how I could stir some creativity into my thought and into what I’m doing and I came up with one simple idea. I’m not saying it will work for you as well as it did for me – but give it a go anyway!

A few weeks after that I began to write themes, headings, and phrases that I wanted my writing to be themed around. The greatest thing happened: it began to open up ideas that I didn’t even write about; it made create even when I wasn’t trying. It was like I was in another world.

Don’t feel frustrated and don’t give up. When you feel you have no more creativity or motivation, start creating little “boxes” for yourself to inspire your creativity.