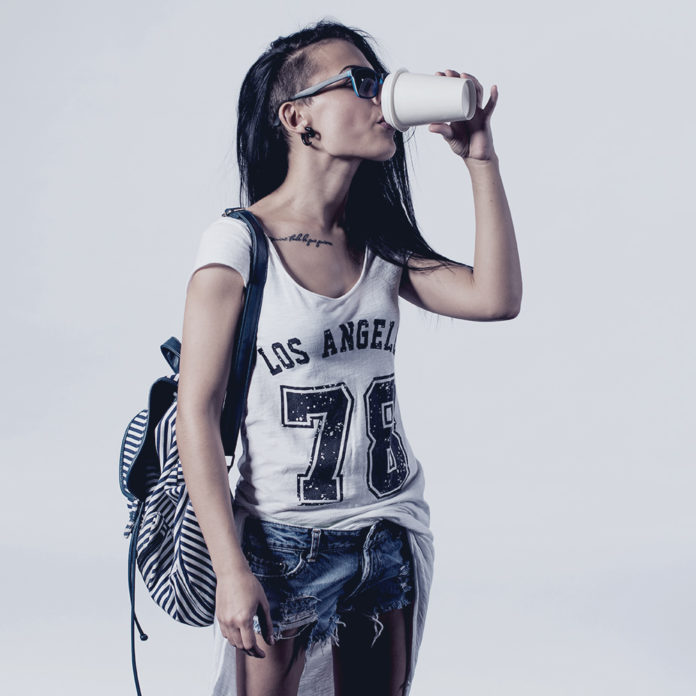 It’s crazy to think that just the other day it was so normal to have a cup of instant coffee. Now a days if you are even seen with instant coffee you become the centre of attention like a caged animal at the zoo. (Ha-ha)

I have been drinking coffee for about five years with no milk or sugar, I like it black and strong. Funny how something so small has the ability to control your day, moods, eating habits and sleeping patterns, it’s like a little cup of magic potion, without it most people wouldn’t be able to function.

It wasn’t until earlier this year that I realised how influential coffee shops, coffee people and coffee culture is. Even though I wasn’t complaining, I love coffee, but no matter where I went, it was like I couldn’t get away from it.

I soon realised that this coffee culture became more about satisfying an addiction rather than a pleasant cup of coffee with friends. So I did my own little experiment, I told myself I will not drink coffee for two weeks, which was extremely hard for me because I would drink about 5 – 6 cups a day, seems I had my own addiction.

Week one was the toughest, I was moody and impolite, but by week two something interesting began to happen, I began talking and getting to know people, I was more open, I substituted coffee with light conversation, while drinking a cup of tea of course.

If there was one thing I learnt from this experiment it would be;

Before the experiment I was so unsociable without my caffeine fix, I never got to know people, it became a part of me, no coffee, no convo. Once I stopped and began to realise that I didn’t need coffee, I began to think clearer, I began to see things differently. I now drink about three cups of coffee a day, the difference now is that I don’t let my addiction dictate my emotion.

I love the culture of coffee, the taste, the smell, the people, the vibe, the little hidden coffee shops, everything about it is awesome, but I believe that coffee culture is far more than good coffee and trendy spots, it’s actually about people.

You can tell a lot about someone by the coffee they drink, take a little time to notice.