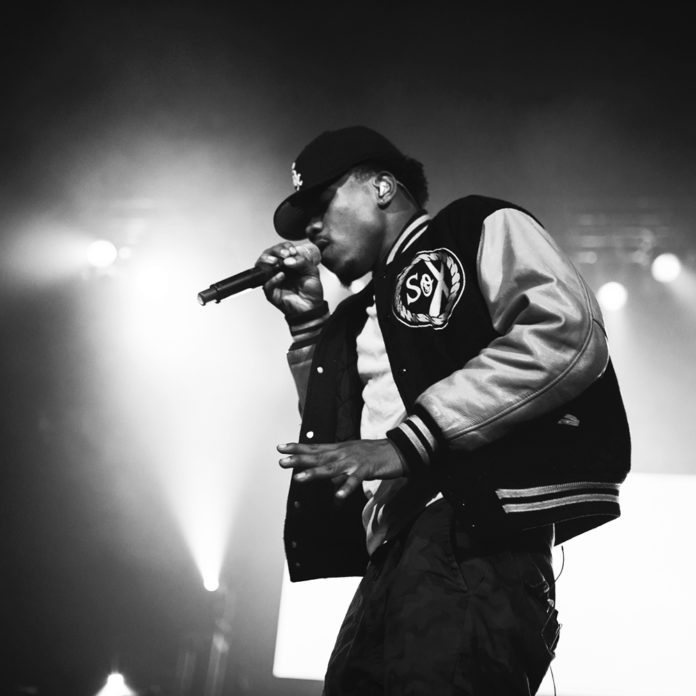 While speaking about this project Chance says that he wanted to release an album that comes with the full package. In other words not just an album but a tour as well.  Apparently this doesn’t mean there has to be a something physical like a CD but he just wants an album of music that he can perform for his fans and they can sing along to. I can respect an artist like Chance the rapper. Although he may say weird things and confuse us sometimes, something like this just makes sense. He not wanting to release a debut album for himself or out of arrogance but he releasing it for his fans.

Considering that Chance looks to Kanye West as a mentor it really should come as no surprise that some of his methods are unorthodox. It’s safe to assume that there are bound to be some more surprises still to come in his career.