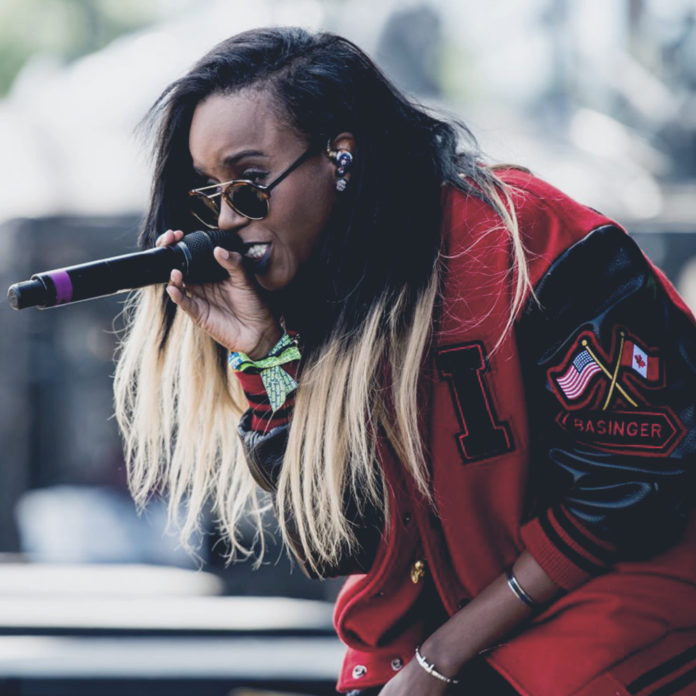 I recently resurrected my love for British hip hop, I forgot how much I love it. It’s one of the most unheard, unseen forms of hip hop but, to be honest, it’s one of the most “hype” type of music ever. It literally makes you want to want to move, maybe even dance a little.

So to start re-kindling my interest in British hip hop I started listening to Skepta and a new guy called Stormzy, its was crazy to me how simple their music is yet everyone seems to be playing them.

I recently went to a local pub and all they were playing was underground British hip hop and every person knew each one of the songs with the lyrics. Honestly, I sat there shocked, how times and people have changed, when I started listening to British hip-hop people thought I was crazy, now it’s the trending choice of music.

With the dirty beats, hard synths and the British accents, English hip hop is soon going to take over every club and pub. It’s almost too catchy to not listen to. If you can get past the fast pace of the lyrics and the cuss words, British hip hop is beginning to look like a new trend in our city.

People like Stormzy, still releasing some music on sound cloud but still crushing all areas of music. Me being a songwriter also a musician I can appreciate it when artists pursue their dreams. I do realise that hip-hop, in general, is not everyone’s style or type or music but the type of music wouldn’t matter if we can appreciate the creativity behind the music.

Be different, try something new, re-ignite and pursue your dreams.