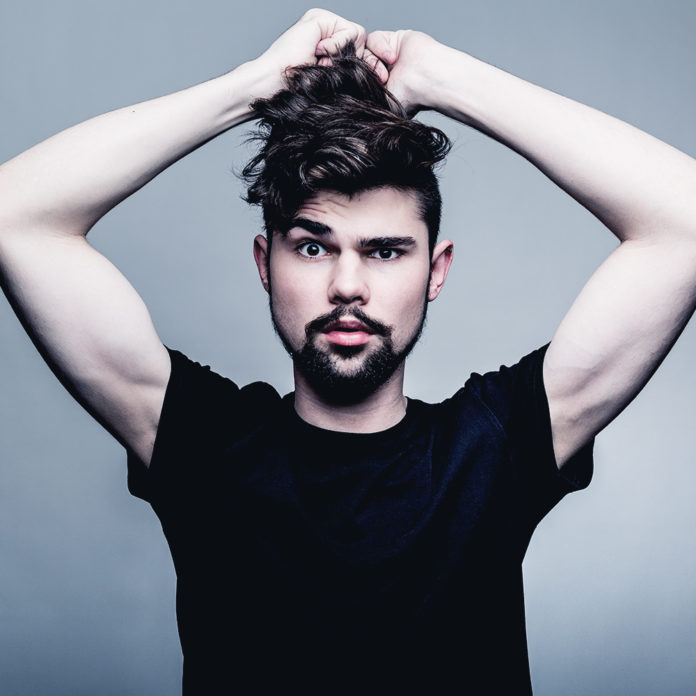 Recently we had our Black Friday sale in the store, it wasn’t just us promoting it, the entire mall actually observed Black Friday. At first, I thought it was an amazing idea, I mean it would bring an enormous amount of feet in the store. We would make a crazy amount of sales. Why would it be bad?

Until I saw the mall on Black Friday I didn’t realise how chaotic it can get. Yes, our store was busy. The entire mall was literally full. You couldn’t even walk without someone on top of you or rushing past to get to the next Black Friday sale. It’s was such a huge day that we are still struggling to recover weeks later.

One of our local grocery stores actually had to close their doors and let only a certain amount of people in at a time. It was that hectic.

When I took a break I began to think about Black Friday and if it’s really worth the buzz or not? Do people actually get that great of a deal? I mean either way they are spending money and for some, it is money they don’t have.

In our store alone people would come and spend thousands just because of Black Friday.  Even though they were getting a pretty sweet deal on our stock, it still doesn’t discount the fact that they are spending large sums of money.

I got chatting with one of my friends and we began to discuss how people may go crazy over Black Friday. It has to be said though that when people are spending their rent money on items they don’t actually need right, regardless of the price they are paying it’s ultimately false economy.

This year was my first black Friday experience, I know it won’t be my last. All I know is that it has both positives and negatives going for it and it takes a lot of wisdom to know when you’re really getting a great deal or just spending because you can.