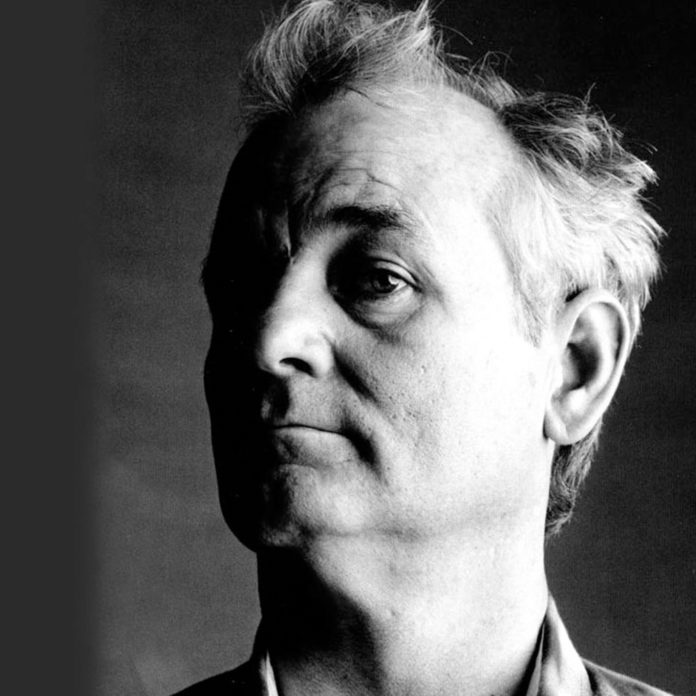 You may know him from Ghostbusters, Space Jam, Life Aquatic and many more great films but this actor has and will be one of my favourites.

His full name is Willam James Bill Murray born September 21, 1950. It was intriguing to me how growing up I loved the films he starred in but I never knew his name or never really acknowledge him in a film. Films like Ghostbusters, Space jam, Osmosis Jones and many more, where just a few highlights of the films I watched growing up.

Bill Murray even though he is an under-acknowledged actor still manages to attract a massive fan base. It’s almost like he has a cult following. It goes as far as having Bill Murray conventions to honour the work that he has done in the film industry.

I have to say one of my favourite pieces of work starring Bill Murray would have to be Fantastic Mr Fox, where he plays the badger in the film which wasn’t a main role in the film but still a standout.

Wes Anderson films often feature Bill in them, whether it’s a lead role or supporting. Both Bill Murray and Wes Anderson work well together it’s almost like paint to a canvas. It’s always artistic when they work together.