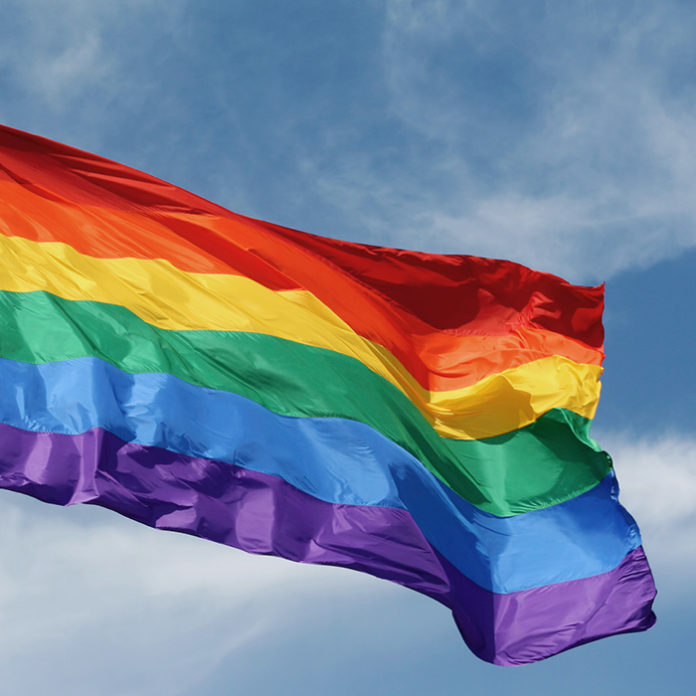 Some people say they live the gay lifestyle and some say they are born gay. I am totally confused.

On Christian radio, certain websites and churches I hear that homosexual attractions can be changed. But professional psychological organizations and pro-gay groups are convinced that change is impossible, and I should just embrace gay identity. I’ve also heard stories of ex-gay leaders who go back to the lifestyle.

Some people say that the Bible condemns homosexuality, and others say it does not. I hear some evangelicals accept monogamous gay marriage, based on the argument that the Bible simply does not address monogamous same-sex relationships, but I hear most evangelical churches insisting that marriage is only between a man and woman.

Now the question I’ve heard most people ask is, “What does the Bible say about homosexuality and is it sinful”?

There are other scriptures in the Bible which teach specifically that homosexuality is a result of denying and disobeying God. When people continue in sin and unbelief, God “gives them over” to even more wicked and depraved sin in order to show them the futility and hopelessness of life apart from God. 1 Corinthians 6:9 proclaims that homosexual “offenders” will not inherit the kingdom of God.

God does not create a person with homosexual desires. The Bible tells us that people become homosexuals because of sin and ultimately because of their own choice. A person may be born with a greater susceptibility to homosexuality, just as some people are born with a tendency to violence and other sins. That does not excuse the person’s choosing to sin by giving in to sinful desires. If a person is born with a greater susceptibility to anger/rage, does that make it right for him to give into those desires? Of course not! The same is true with homosexuality.However, the Bible does not describe homosexuality as a “greater” sin than any other. All sin is offensive to God. Homosexuality is just one of the many things listed in 1 Corinthians that will keep a person from the kingdom of God.

Look, this is just me, maybe you have a different view from mine and want to share your insight. Click on the banner below.