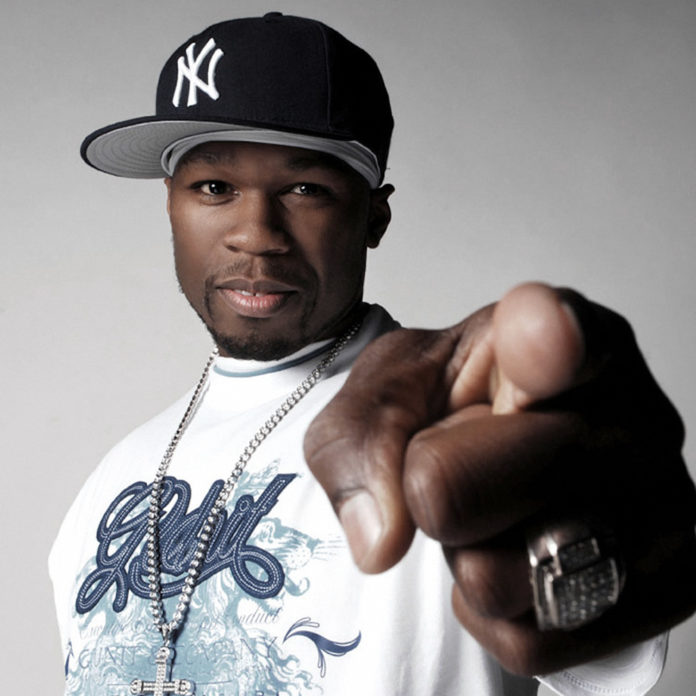 According to court documents filed in the U.S Bankruptcy Court in Hartford,  the 40-year-old rapper “reported assets and debts each in the range of $10 million to $50 million,” reports the Wall Street Journal.

The chapter 11 filing comes three days after a judge ordered 50 Cent to pay $5 million to Lavonia Levinston (the mother of rapper Rick’ child) for posting a 2009 a tape online, without her permission.

The “Get Rich or Die Tryin'” rapper flaunted his wealth. He bragged about how his talents brought him all the “fancy things” in life, including “my crib, my cars, my pool, my jewels.”

He explains why he’s filing for bankruptcy:

“You know when you’re successful and stuff, you become a target. I don’t wanna be a bull’s-eye,” he said.

The rapper went on to list other notable people who have filed for bankruptcy, including Walt Disney and Donald Trump.

“It means you’re reorganizing your finances, but it does stop things from moving forward that you don’t want moving forward,” he said, adding, “I gotta decent legal team. You don’t have to worry.”

Last August, he claimed he would donate $750, 000 to charity if boxer Floyd Mayweather would read one full page from a Harry Potter book out loud “without stopping or starting or messing up”. Mayweather did not take him up on the challenge.