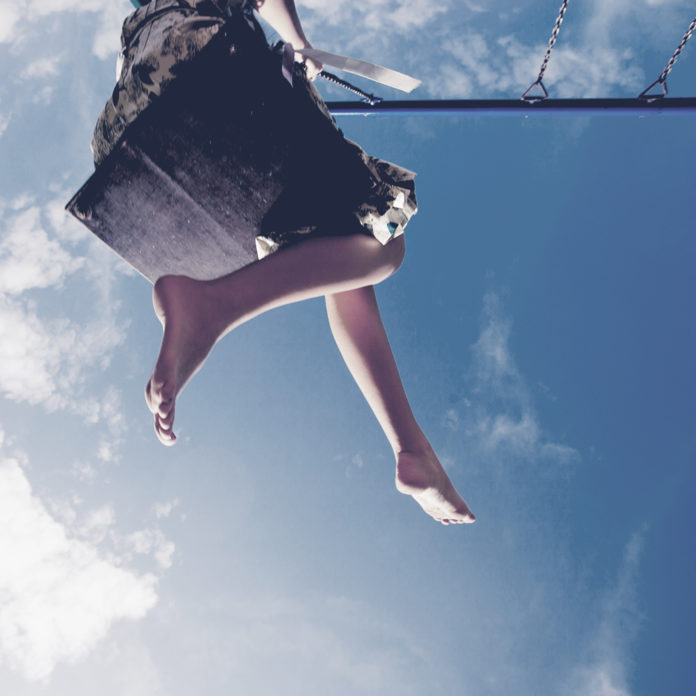 You ever wonder how people live on the streets? Listen to this.

I recently met a guy in passing on my way to a local bar. For some reason, we began to converse with him and one thing leads to the next and he started beatboxing. I couldn’t believe it because this dude was crazy good.

He told us his name was Ricardo, he carried a huge sack with all his belongings in it. He didn’t look dangerous just interesting. After he had finished beat boxing, he began to tell us about his story.

He said that he had been living on the street for 29 years. He was born in Kimberly, he left home and has been homeless and without parents for 29 years. To be honest, I didn’t really believe him because that is a long time to be stranded on the streets and yet he looked so level headed.

He then also told us how he just got out of jail where he spent 20 days because he was wrongly accused of having heroin. It seemed like there was no luck for this.

You know all three of us walked away kinda shocked but also acknowledging that there are still some good hustlers out there. It was crazy to me that in the culture we live in a person like Ricardo would make people like us, people who do not lack, he would make us think about life and its twists and turns.

Ricardo taught me one thing that day. No matter what happens, keep your head up.