1Africa
Home Faith The man in the tree 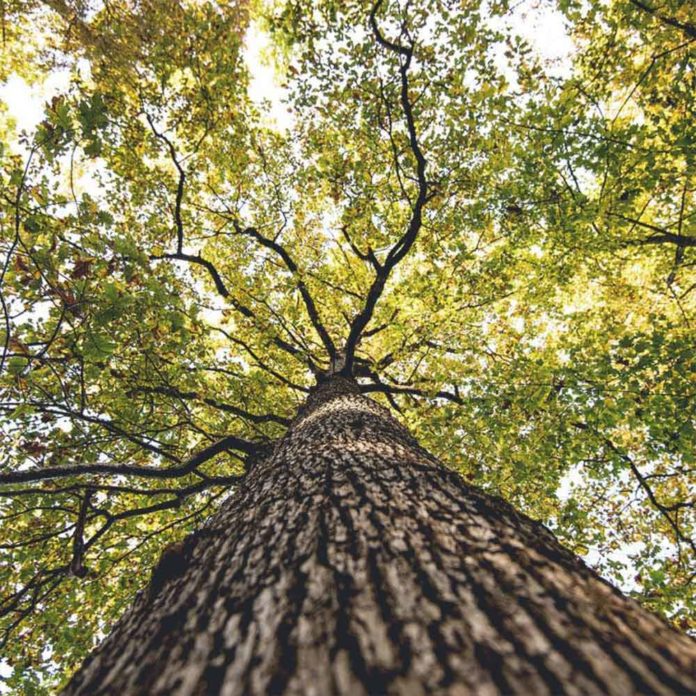 You may know the story in the bible about a really short man named Zacchaeus who found himself up a tree. But this week I was given a different perspective on that story which I found really interesting.

The story can be found in Luke 19 and the gist of it is that this hated tax-collector, Zacchaeus, had heard about Jesus and wanted to see him. But he was very short and so when he heard Jesus was heading his way he climbed into a tree so he could watch as Jesus passed by.

But when Jesus got to the tree Zacchaeus was in, he called out to him and basically invited himself to Zacchaeus’ house for dinner. After they had eaten together Zacchaeus has a huge change of heart and makes this declaration:

“Look, Lord! Here and now I give half of my possessions to the poor, and if I have cheated anybody out of anything, I will pay back four times the amount.”

I attended a lecture by Doctor Allan Boesak this week titled, “Will Zacchaeus remain sitting in the tree? Reconciliation as a form of Justice, or as a form of Capture.”

He tackled some of the traditional aspects of the story relating it to South Africa and the haves and the have-nots as a call for the rich to be mindful of the wealth they have and how there might be a more just way of distributing or sharing the wealth.

But one of the things he said which I had never thought about was that the moment Jesus calls Zacchaeus out of the tree, not only is he facing Jesus, but he is also likely standing among many of the people he has cheated and stolen from. As a tax collector, Zacchaeus would not have been liked already [typically tax collectors were

As a tax collector, Zacchaeus would not have been liked already [typically tax collectors were jews who were working for the Romans collecting taxes and often being corrupt and taking some of themselves as well], but from the story it seems like Zacchaeus, in particular, was a pretty nasty piece of work. He clearly had some reconciling to do.

What Doctor Boesak suggested was that if Zacchaeus had been allowed to remain in the tree, the chances of him repenting and restoring the stolen wealth would have been a lot less likely.

And that’s how it can be for us. Sometimes we need to come face to face with the people we have wronged and hurt to realise the need to ask for forgiveness and to do what we can to make things right. One wonders how much of the story was the conversation Zacchaeus has with Jesus [which we don’t get to see] and how much of it was standing with the crowd looking into the faces of people who feared and hated him.

Who is your crowd?

The amazing part of this story is that Zacchaeus does come down from the tree, he does see the faces of the people he has wronged, he does have an encounter with Jesus and he is changed forever.

Coming face to face with Jesus seemed to change so many people in the Bible one way or the other. Not only for Zacchaeus, but also for everyone he had wronged from his position of power, this encounter transformed their lives forever.

Is that something you would like to know more about? Click on the banner below and take a look.